You are using an outdated browser. Please upgrade your browser to improve your experience.
iSilly: Wacky, Fun & Random
by Bryan M. Wolfe
December 11, 2015

It seems everyone has an opinion of Donald J. Trump, the current front-runner for the GOP nomination for president of the United States. If your opinion of the businessman is less than positive, consider the new Trump Trump content blocker app from furtiv.

Available for the iPhone/iPod touch and iPad, the free Safari content blocker removes information about Trump from any website you are viewing. This includes articles, headlines, and images of the billionaire. After downloading the app, go into the Settings app under Safari > Content Blockers > Trump Trump to activate the blocker. The next time you start mobile Safari, “The Donald” will have been fired. 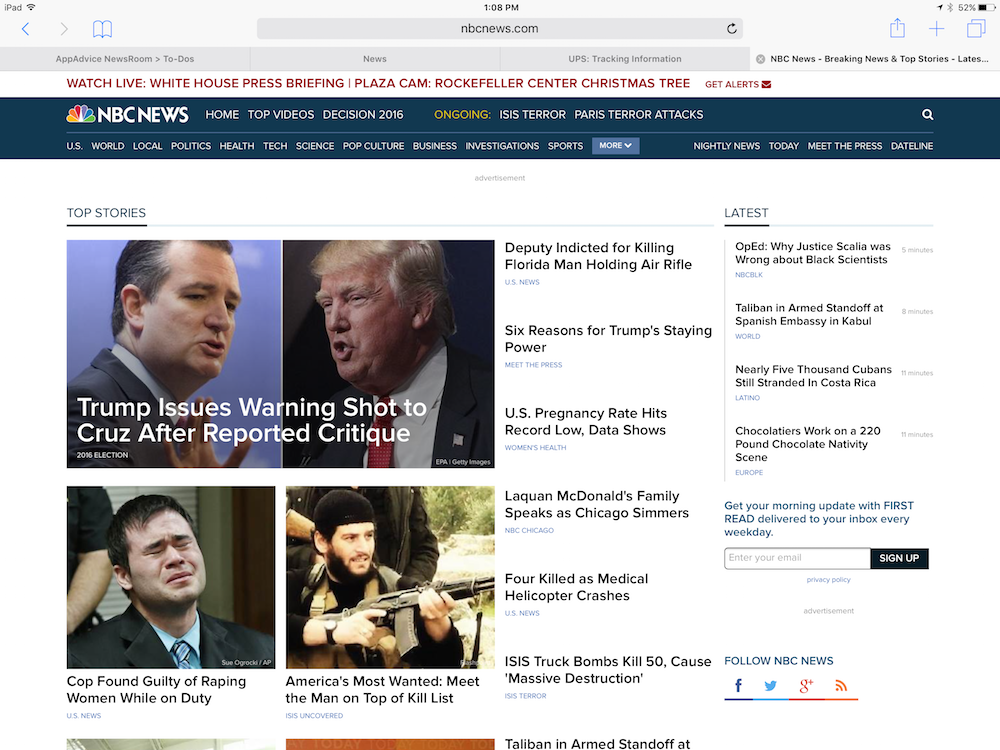 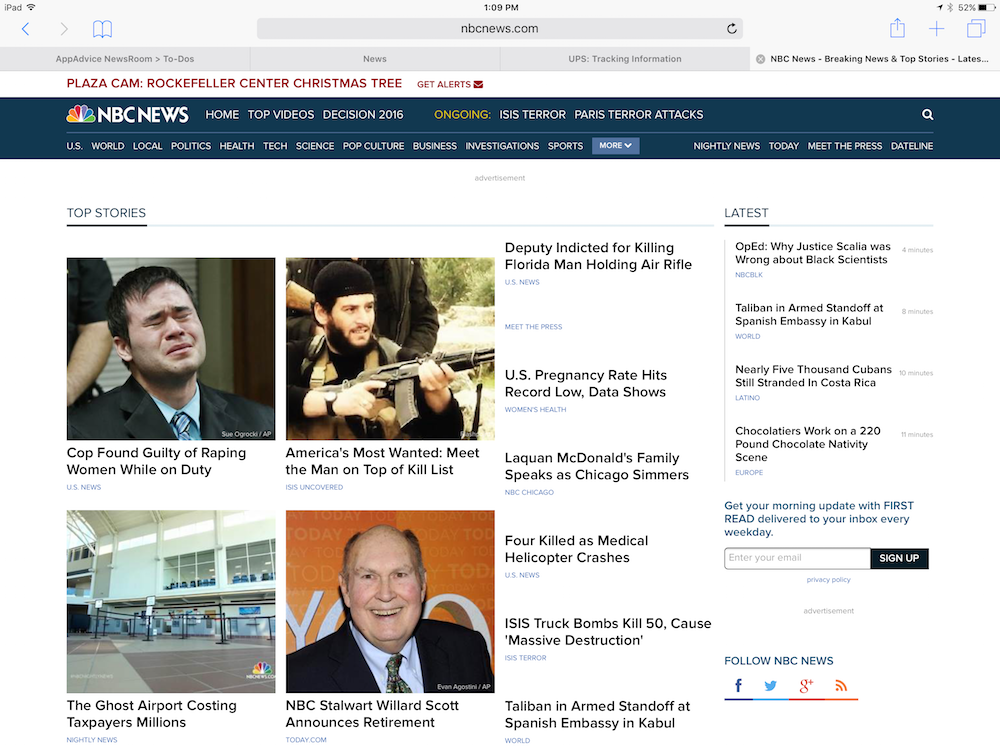 There still isn’t a content blocker for Hillary Clinton, the likely Democratic nominee for president. Still, it’s early. The next presidential election isn’t until Nov. 8. Furtiv, however, does have a content blocker for perhaps the most polarizing family on the planet. With K Blocker, the Kardashian family becomes just a memory on iOS device.

You can download Trump Trump from the App Store. 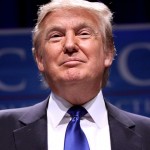 Even Donald Trump Thinks Apple Should Build A Supersized iPhone
Nothing found :(
Try something else