You are using an outdated browser. Please upgrade your browser to improve your experience.
App-dicted
by Aldrin Calimlim
December 11, 2015

In its continuing efforts to expand the capabilities of its iOS apps, Google has just updated the official iOS apps of its Photos and Wallet services with new and noteworthy features.

Evidently the more buffed-up of the two newly updated apps is Google Photos, the eponymous tech giant’s acclaimed photo management and syncing app. For one thing, it now supports shared albums. For another, it now offers a handy space-saving feature.

Similar to Apple’s iCloud shared albums, shared albums in Google Photos enables you to share albums with your friends and family so that all of you can see their contents and even pool more photos and videos into them — ideal for gathering images from an event like a birthday party, or simply for collaborating with people on collecting everyday memories.

To get stated with a shared album, just select photos for your album, tap the share icon, select Shared Album, and send the link with the people you want to share the album with. Those people can then join you in adding photos and videos to the album, and you will all receive notifications every time new images are added.

If you see something in a shared album that you want to keep for yourself, you can simply save it to your Google Photos library.

You can preview the new shared album feature as it’s implemented on Google Photos for Android in this video:

The latest update to Google Photos also brings the previously promised space-saving feature to the app. Now, you can tap “Free up space” in the app’s settings to delete the images in Apple’s Photos app that have already been uploaded to Google Photos. The removal of those images will of course result in space being freed up on your iOS device, which is a welcome effect especially if you only have a 16GB iPhone or iPad.

The new Google Photos update also includes Chromecast integration for casting your photos and videos to your TV, reliability enhancements for photo backup, support for pinch-to-zoom on photos, and performance improvements. 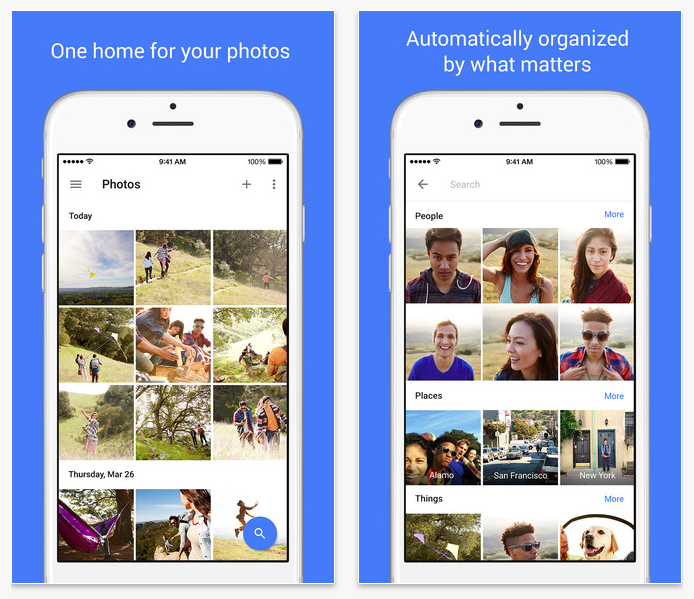 As for Google Wallet, the iPhone-optimized mobile payment app has been updated to allow sending money to anyone using just a phone number.

Previously, Google Wallet allowed the use of an email address only for sending money. But now, the app also lets you send money to anyone using just a phone number, which is something that’s more likely than an email address to be saved in your contacts. 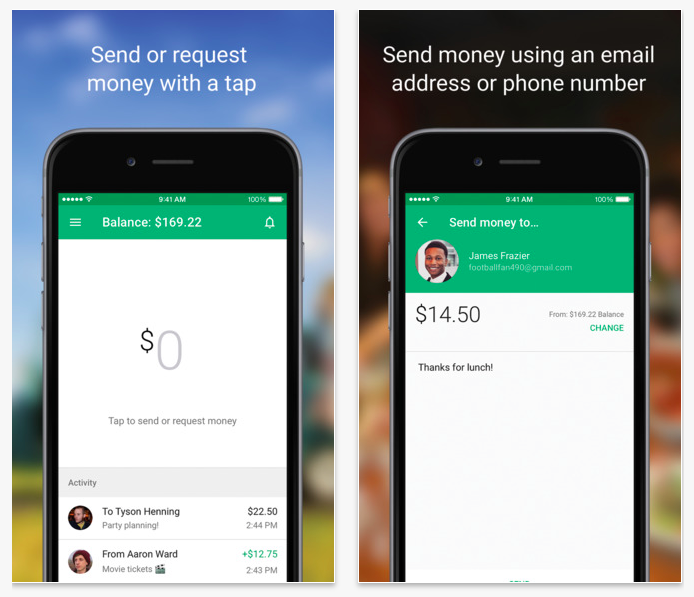 When you send money using a phone number, the recipient will get a text message with a secure link to a webpage where they can enter their debit card to claim the money and have it reflected on their bank account within minutes.

The good thing is that you can use Google Wallet to send money to anyone using a phone number or an email address even if the recipient doesn’t have an existing Google Wallet account. 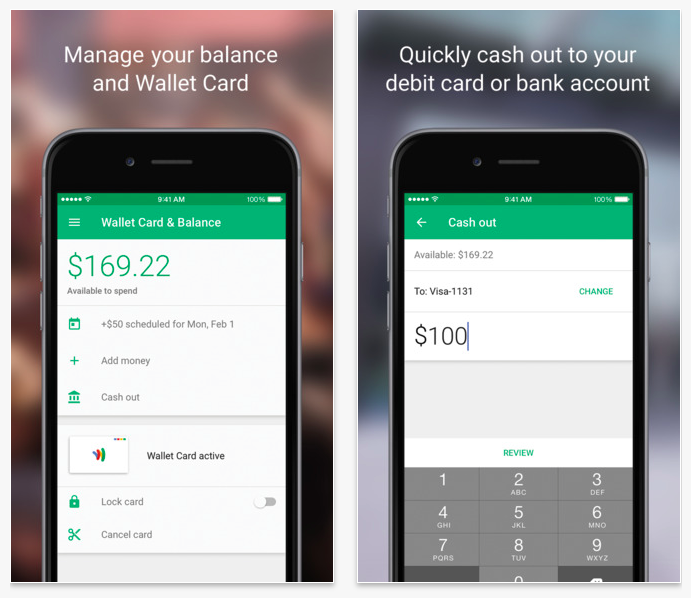 Google Photos and Google Wallet for iOS are both available on the App Store for free. 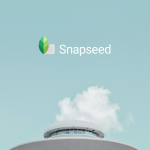 Google lets you get started with Snapseed in a snap using 3D Touch
Nothing found :(
Try something else