You are using an outdated browser. Please upgrade your browser to improve your experience.
Connected Home
by Brent Dirks
January 14, 2016

Some users of the Nest thermostat are getting a lot more than they bargained for. As recently reported by The New York Times, a nasty software bug has caused many devices to completely drain their battery and become non-responsive.

Here’s more from the publication’s Nick Bilton who experienced the issue firsthand:

The Nest Learning Thermostat is dead to me, literally. Last week, my once-beloved “smart” thermostat suffered from a mysterious software bug that drained its battery and sent our home into a chill in the middle of the night.

Although I had set the thermostat to 70 degrees overnight, my wife and I were woken by a crying baby at 4 a.m. The thermometer in his room read 64 degrees, and the Nest was off.

There is a solution

Fortunately, if you are a Nest user experiencing the issue, there is a fix. But it’s not exactly a quick or simple one.

You can read more about the nine-step fix directly from Nest’s site. It entails pulling the thermostat off the base and recharging it.

Nest told the publication that 99.5 percent of affected devices are back up and working:

Matt Rogers, the co-founder and vice president for engineering at Nest, blamed a software update from December. “We had a bug that was introduced in the software update that didn’t show up for about two weeks,” Mr. Rogers said apologetically. In January, devices went offline, and “that’s when things started to heat up.”

While it’s good to hear that the problem has mostly been solved, I wouldn’t have exactly been happy if I woke up in the middle of a winter night with my heat not responding. And the Nest issue should definitely tell you that the road to smart home bliss can be a bit bumpy. 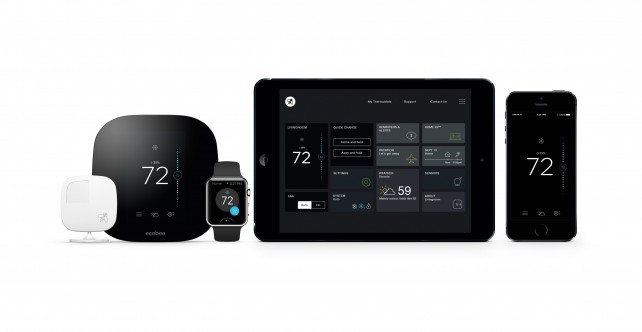 The Ecobee3 can be controlled with a companion app or by using Siri.

If you’re interested in a smart thermostat, the $249 Ecobee3 is a nice alternative. As I noted in my original review, because it requires a common wire for power, it shouldn’t be prone to any of the issues like the Nest. And it’s also HomeKit compatible meaning you can control it with the companion app or just by using a simple Siri command.

The device was also named as our AppAdvice Accessory of the Year for 2015.

For other news today, see: An Amazon Prime membership is dropping to just $73 this weekend, New Apple patent reveals a watch band that doubles as a case and stand, and Never miss your favorite shows with Television Time 1.1. 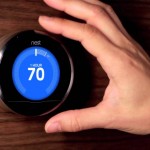 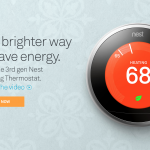