You are using an outdated browser. Please upgrade your browser to improve your experience.
Connected Car
by Aldrin Calimlim
January 23, 2016

Apparently, the road to success of the “Apple Car” is paved with bumps and turnarounds.

As reported by the Wall Street Journal, the person in charge of Apple’s widely rumored automobile initiative is set to make his departure from the company:

Steve Zadesky, a 16-year Apple veteran who has been overseeing its electric-car project for the last two years, has told people he is leaving the company. The timing of his departure isn’t clear. He is still at Apple for now.

His withdrawal from the company is said to be for personal reasons rather than on account of his performance.

According to his LinkedIn profile, Zadesky earned his degrees in mechanical engineering at UC Berkeley and Stanford University, and worked at Ford for three years before joining Apple in 1999. At Apple, Zadesky, as Vice President of Product Design, has led the teams that build iPhones and iPods (including the first models) and make Apple accessories. 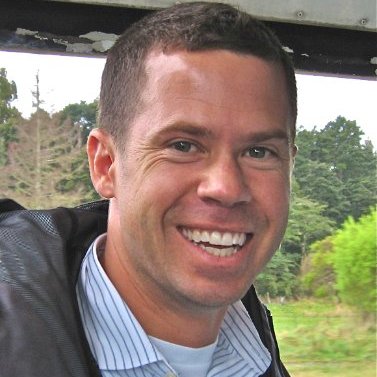 According to the Journal, he was assigned in 2014 to investigate the feasibility of an Apple-branded automobile, and was tapped last year to lead the project, code-named “Titan,” that would develop the so-called Apple Car with a ship date of 2019 — although the team behind the project has been said to have encountered difficulties in drawing up clear and attainable goals.

Apple, being Apple, has kept mum on the matter. But that it’s working on a car is, in the words of Tesla CEO Elon Musk, an “open secret.” A number of clues have pointed toward the likelihood of an Apple Car, including the company’s registration of car-related domains and hiring of key players in the automotive industry from the likes of Tesla, Ford, and Mercedes-Benz. Perhaps one of those employees would rise up and replace Zadesky as the main driver of the Apple Car project.

See also: Apple’s new hire suggests it’s getting serious about virtual reality, Apple will reportedly unveil the ‘iPhone 5se’ in March, and The ‘Apple Watch 2’ is now reportedly scheduled for a September arrival.

The AppAdvice tech week in review: More on the 'iPhone 5se' and 'Apple Watch 2'
Nothing found :(
Try something else