You are using an outdated browser. Please upgrade your browser to improve your experience.
iWallet
by Aldrin Calimlim
January 29, 2016

In the near future, you may never need your ATM card to withdraw cash from ATMs. All you’d need would just be Apple Pay on your iPhone.

As reported by TechCrunch, at least a couple of U.S. banks are working to integrate Apple’s NFC-enabled mobile wallet service into their ATMs to allow card-less transactions at the machines.

Wells Fargo confirmed that it’s “been working on the technology that allows us to hook to digital wallets, leveraging NFC on mobile phones to replace the card at the transaction at the ATM.” Currently Android Pay is the only digital wallet service supported by Wells Fargo. But integration with Apple Pay is in the offing as the company is in the process of “looking at lots of different mobile wallets and evaluating which ones are going to be appropriate for our customers.”

Bank of America is also said to be bringing Apple Pay support to its ATMs. But short of confirming the integration with Apple Pay, the bank says that it is indeed “currently developing a new card-less ATM solution” with an initial rollout in a handful of cities planned for late February.

An earlier report from the Associated Press discloses that Chase will also be upgrading their ATMs to allow card-free transactions initially through the bank’s official mobile app and later with the addition of options for using digital wallet services like Apple Pay. 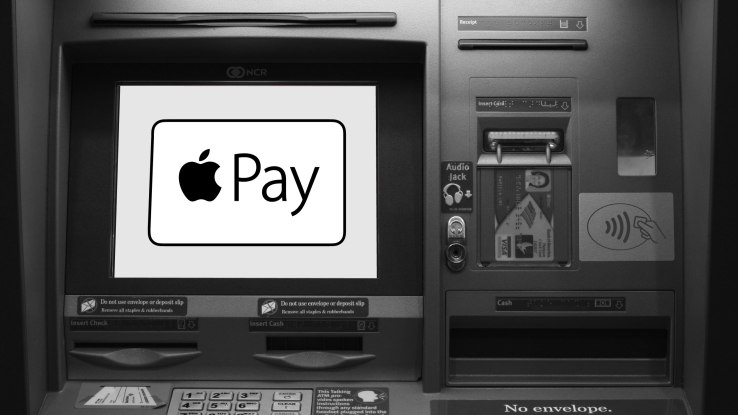 In all likelihood, the integration of Apple Pay with ATMs would completely do away with the need to whip out your ATM cards. But it would entail bringing your iPhone to an ATM’s NFC terminal, and then require passcode entry or simply authentication via Touch ID on your iPhone to initiate and complete withdrawals and other transactions at the machine.

It’s this combination of security (fraudulent transactions and instances of card skimming will be prevented) and convenience (you’ll be able to use the ATM even if you’ve lost or forgotten your card or wallet) that makes the use of Apple Pay with ATMs favorable to banks and customers alike.

For more on Apple Pay, see also: Apple Pay usage growth may be slow, but that’s okay, More than 50 new financial institutions in the United States now support Apple Pay, and Apple Pay may launch for Barclays customers as soon as March. 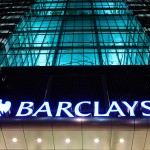 Apple Pay may launch for Barclays customers as soon as March 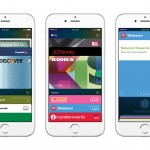 More than 50 new financial institutions in the United States now support Apple Pay
Nothing found :(
Try something else