You are using an outdated browser. Please upgrade your browser to improve your experience.
Ads, Ads & More Ads
by Aldrin Calimlim
February 1, 2016

Spectacular photos shot on iPhone 6s and iPhone 6s Plus are the focus of Apple’s latest worldwide marketing push for its latest handsets. The move is essentially an update to the company’s “Shot on iPhone” ad campaign, which was launched last year with photos taken with the iPhone 6 and the iPhone 6 Plus.

According to Time, the new ad campaign debuts with 53 images shot by 41 photographers from around the world, including amateurs as well as professionals.

One of them is Erin Brooks, whose featured photo simply shows her three-year old daughter laid back with a leaf covering part of the child’s face. Brooks captured the image on her iPhone 6s Plus, edited it with VSCO, and posted it on Instagram.

The photo, shown below, very well exemplifies the new ad campaign as the featured images generally depict people in everyday moments and were shot with the iPhone’s stock Camera app, processed with third-party photo editors, and posted on social media apps, from which they were curated by Apple. 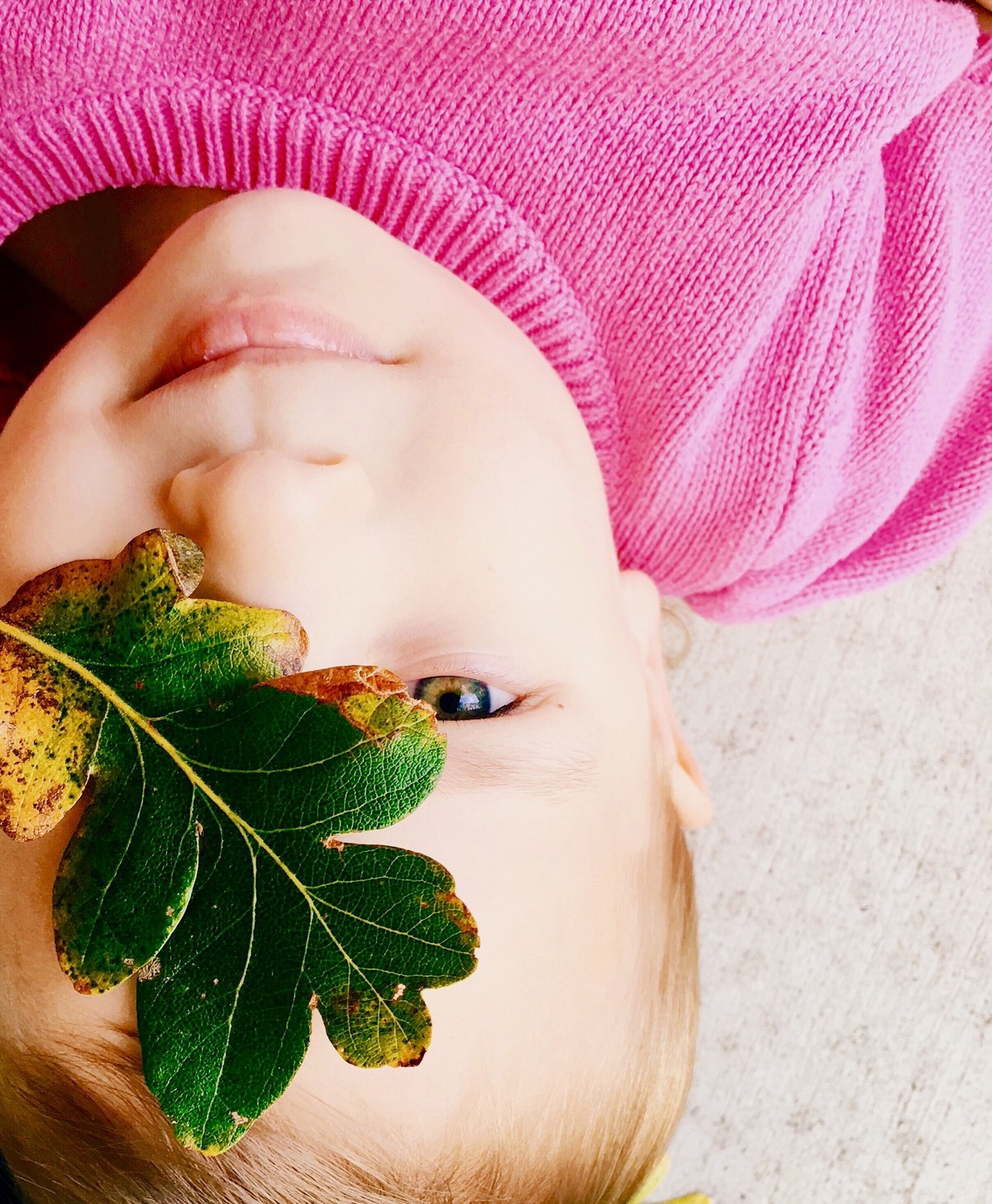 Billboards featuring the photos will be put up by Apple in 85 cities across 26 countries starting today. A new “Shot on iPhone 6s” World Gallery Web page featuring the same is likely to be posted soon by the company.

Apple launched the “Shot on iPhone” campaign in March last year with a “Shot on iPhone 6” World Gallery Web page showcasing stunning images taken with the iPhone 6 and the iPhone 6 Plus. Billboards for the campaign soon followed and eventually won Apple the top prize in the Cannes Lions Outdoor advertising competition.

The new “Shot on iPhone 6s” campaign is expected to be a hit too with critics and customers alike, and to inspire people to use — or buy — the iPhone to take great photos. 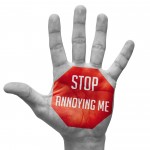 Apple’s Safari is now the only major iOS browser to support the Do Not Track initiative
Nothing found :(
Try something else