As “Star Wars: The Force Awakens” continues to blast through box office records, anyone can take home a big part of the flick with Sphero’s enormously fun BB-8 droid. And at CES 2016 in Las Vegas, the company announced that users will soon have another way to control the toy besides an iPhone or iPad.

With the aptly named Force Band wearable device, you can control the droid with quick and easy motion gestures.

Here’s a quick promo video that shows a little more on how the band will work. Click here if you can’t see it.

And The Verge was able to have a hands-on session with the band in Las Vegas:

Resting your hand to your side enters driving mode. With your palm down, Sphero looks away from you; with your palm up it looks toward you. Spin in place, and BB-8 spins with you. The direction also dictates where it drives, and the rolling speed is at least somewhat affected by your hand’s elevation. Waving your hand in place will enter a gesture mode — the only one that worked for me was a nod “yes” when we did a quick right jab — and then putting your hand back down re-engages driving mode.

You’ll need to be patient

While the band does look extremely fun, you will need to be patient. It’s currently in a prototype stage and isn’t expected to arrive until sometime in the fall. Pricing is currently unknown.

Sphero also announced plans to introduce another BB-8 edition later in 2016. The new Jakku version will feature a more worn look to mimic the film. 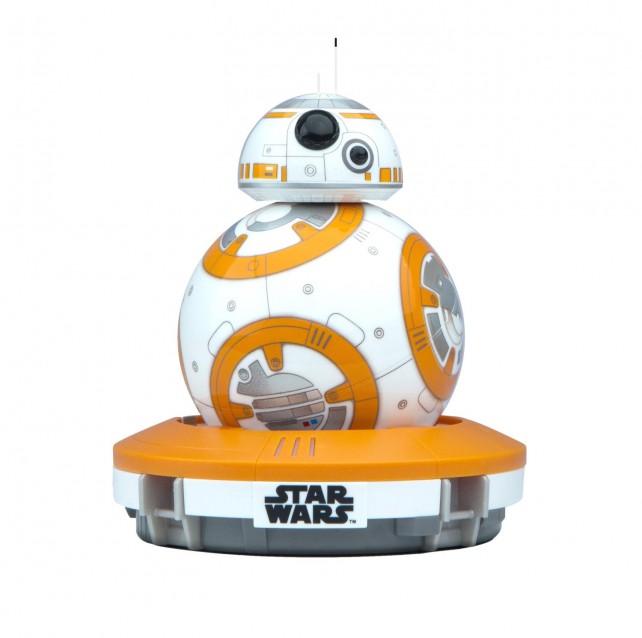 You can snag the current BB-8 now for $149.95. Thanks to the companion iOS app, users can guide the droid around their home. With an adaptive personality, the droid’s unique attitude and interactions change as your child interacts with it. It even responds and reacts to your specific voice.

If that wasn’t fun enough, you can even record virtual holographic videos just like in the Star Wars universe. The built-in battery can go for more than an hour of play before needing to recharge. 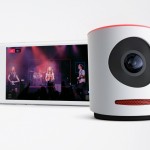 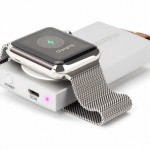 Griffin rings in 2016 by introducing new accessories for the Apple Watch, iPhone, and more
Nothing found :(
Try something else