You are using an outdated browser. Please upgrade your browser to improve your experience.
iOS Reading
by Aldrin Calimlim
January 29, 2016

Since its launch in October 2013, Fiery Feeds has been offering a feature-rich alternative feed reader app to the more popular Reeder or Newsify. And now, it has once again undergone a feature set expansion that makes it an even more appealing app not only for users who want to stay on top of their feed subscriptions, but also for people who want to get through their read-later queues.

Now, you can add to that list the self-hosted service Tiny Tiny RSS.

Not only that: You can now also add not one, not two, but three read-later services.

It’s worth noting that while Fiery Feeds now supports all of the three most popular read-later services, its chief competitor, Reeder, supports Instapaper and Readability only, and not Pocket (at least not yet).

The latest update to Fiery Feeds also includes a revamped Today widget and performance improvements for scrolling in the article list with preview images on, swiping left or right in the article list, and swiping back from the Safari view.

Moreover, it delivers fixes for the following issues: 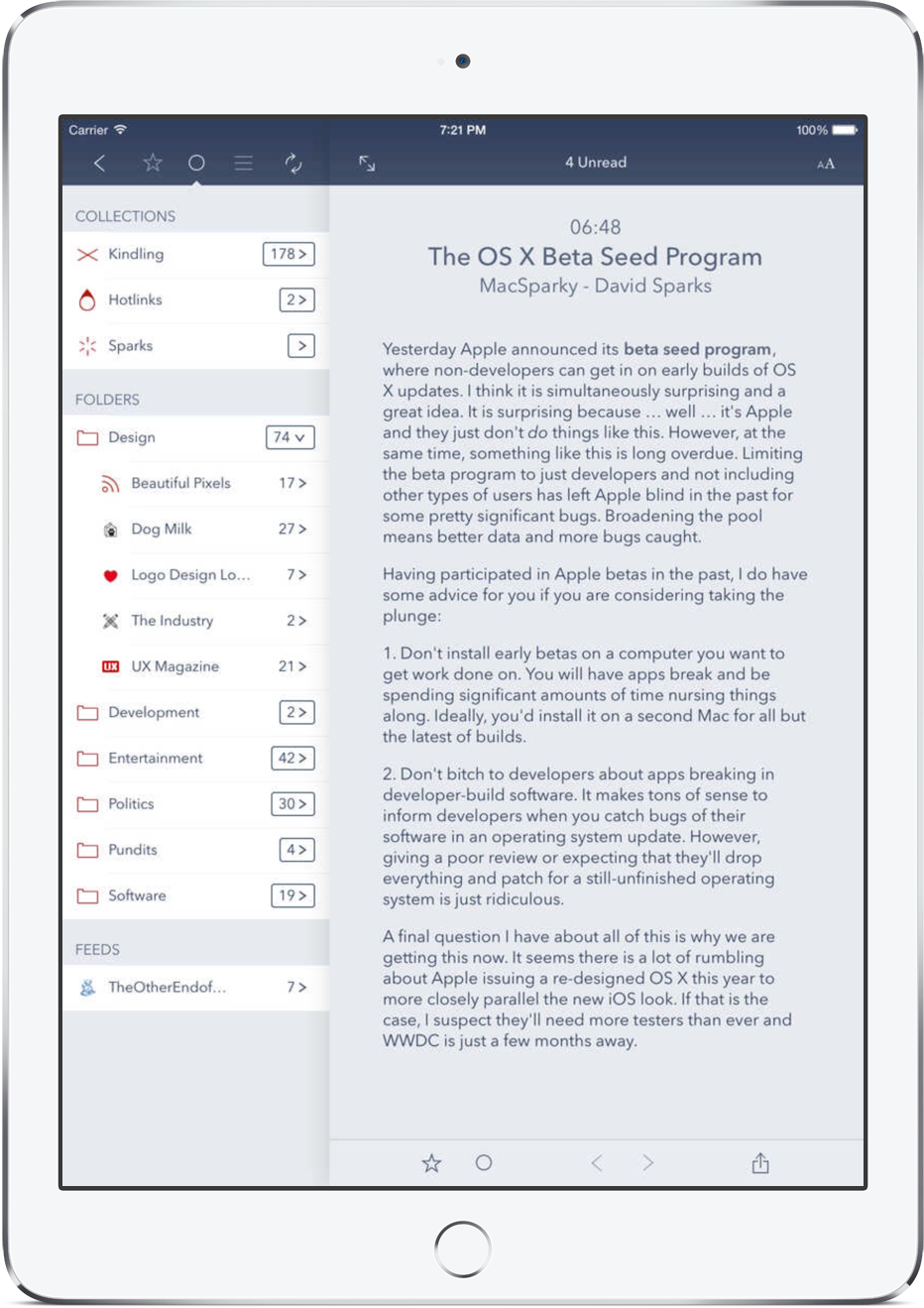 Compatible with iPhone, iPod touch, and iPad running iOS 8.0 or later, Fiery Feeds is available on the App Store for $3.99.

Other key features of the app include: integrated sharing via a number of apps and services, support for custom URL actions for sending articles to other apps, a high-contrast theme and a dark theme in addition to its default theme, options for customizing the font and colors, image previews, keyboard shortcuts, gesture-based quick actions, and full-screen reading. 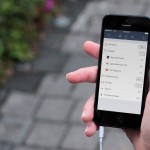 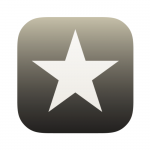 Reeder 3 is here with Instapaper support, iOS 9 features and more
Nothing found :(
Try something else