In November 2014, Microsoft announced a partnership with Dropbox on Office for iOS to enable users to edit Office files from the Dropbox app and to access Dropbox files from Office apps, all while automatically syncing changes.

Now, Microsoft is extending its Office for iOS integration to all participants in its Cloud Storage Partner Program (CSPP), which it announced in February last year to enable cloud storage providers to connect with Office for iOS and Office Online. 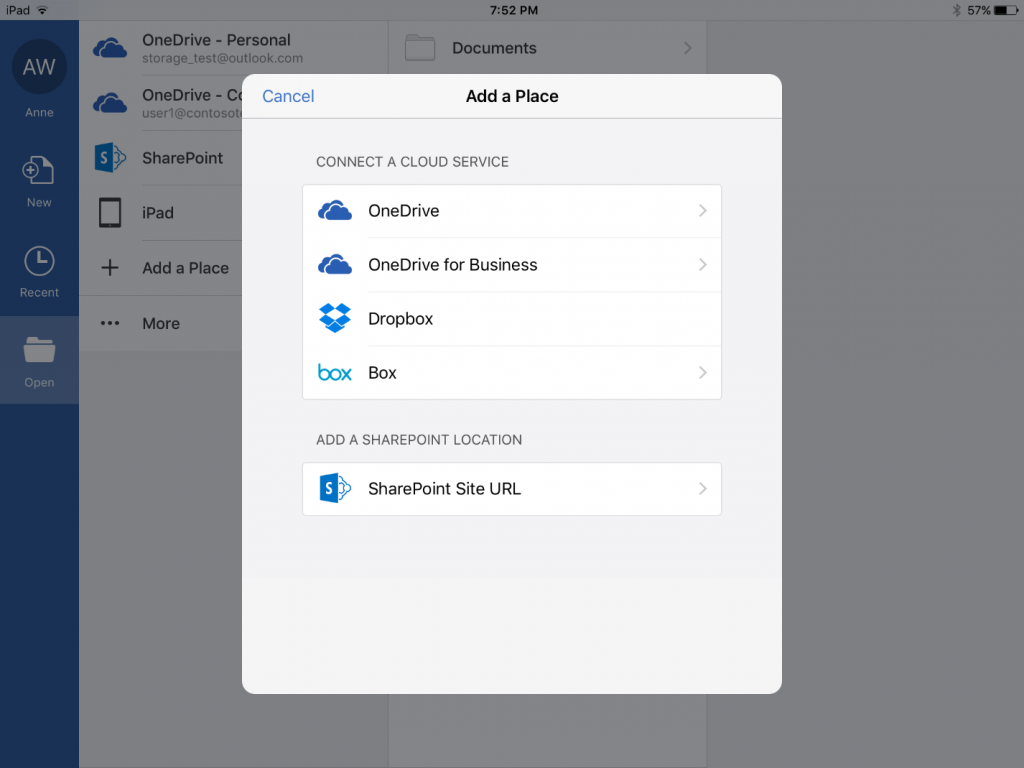 “This integration lets users designate these partner cloud services as ‘places’ in Office, just as they can with Microsoft OneDrive and Dropbox,” Microsoft explains. “Users can now browse for PowerPoint, Word and Excel files on their favorite cloud service right from within an Office app. They can open, edit or create in these apps with confidence that their files will be updated right in the cloud. Users can also open Office files from their cloud storage app in Office, then save any changes directly back to the cloud.”

Right out of the Box

In addition to Dropbox, this integration is now available with Box, with which Office has previously been integrated but only for saving documents to the cloud storage service. Integration with other cloud storage providers including Edmodo, Egnyte, and Citrix ShareFile is coming soon. 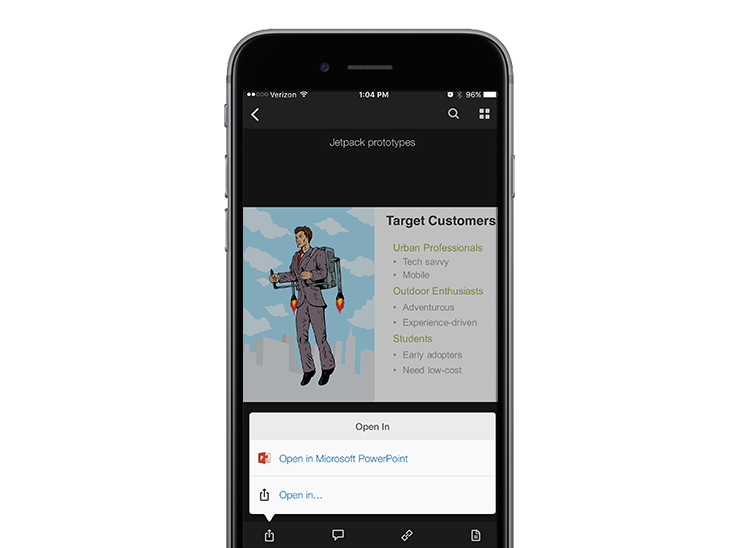 Office for iOS — including Word, Excel, and PowerPoint — and Box for iOS are available on the App Store for free. No app updates are required to access the newly enabled integration between the two services.

The Office apps for iOS were updated just last week with support for 3D Touch and annotations with ink.

Aside from extending its Office for iOS integration to all its CSPP partners, Microsoft has also just enabled Dropbox and Box integration on Outlook.com, and added real-time co-authoring with Office Online for documents stored in partner cloud services. 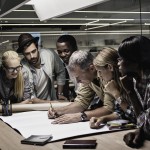 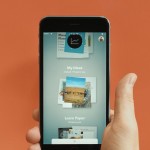 Paper by FiftyThree updated with smart text formatting and share extension
Nothing found :(
Try something else