You are using an outdated browser. Please upgrade your browser to improve your experience.
Accessories
by Brent Dirks
January 6, 2016

With the virtual reality space heating up, Speck is taking time at CES 2016 to unveil a new VR option for the iPhone 6s/6.

The Pocket VR viewer is Google Cardboard certified and works with the included CandyShell Grip case for your handset. When finished taking a look at content, the viewer can be collapsed into a self-contained package that protects the lenses from scratches and dust and is perfect for travel. 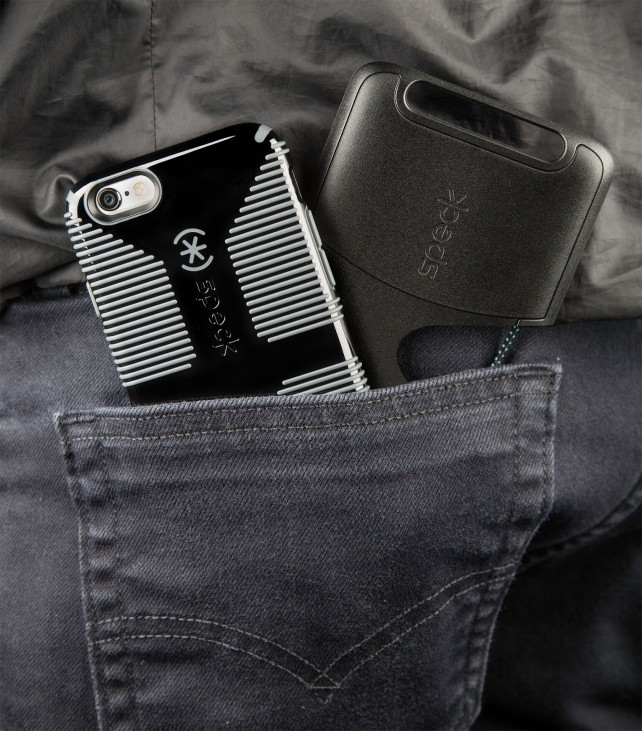 When not in use, the viewer can easily be stowed away for travel.

The entire system, which includes both the viewer and the CandyShell Grip case, will retail for $69.95 and hit the market sometime this spring.

While the Google Cardboard app, which arrived on the App Store last year, helped to open the VR door for iPhone users, most of the viewers themselves haven’t been known for their durability. But Speck’s new option – especially combined with the popular CandyShell Grip case – could help draw more users into the interesting technology.

We’ll definitely let you know when the system arrives and hope to have a complete review. 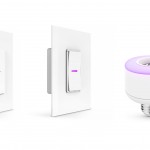 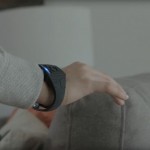 Control Sphero’s awesome BB-8 droid with the upcoming Force Band
Nothing found :(
Try something else