You are using an outdated browser. Please upgrade your browser to improve your experience.
Connected Theater
by Aldrin Calimlim
February 5, 2016

Apple TV’s universal search feature has just been expanded to support three more apps. As it happens, all of the newly supported apps are for channels owned by 21st Century Fox.

Upon its release in late October, the fourth-generation Apple TV began offering universal search with initial support for iTunes, HBO Go, HBO Now, Hulu, Netflix, Showtime, and Showtime Anytime. Since then, the feature has been expected to expand to support more apps and services, enabled by Apple’s API that allows content providers to add TV shows and movies into the Apple TV’s universal search system.

In January, universal search saw its first round of expansion with the addition of content from PBS and PBS Kids. 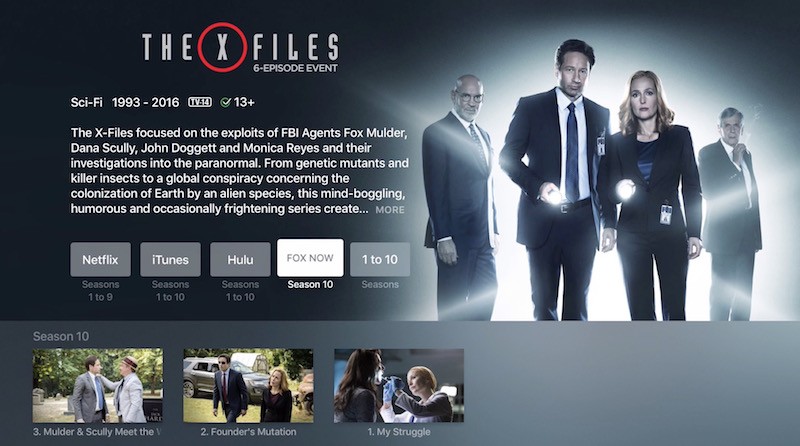 And now, as mentioned, it has been expanded to support Fox Now, FXNow, and Nat Geo TV. As a result, you can now, say, perform a text or Siri search for “Empire” or “The X-Files” and your Apple TV will present you with an option to open the corresponding content in Fox Now, in addition to options for other compatible apps and services.

As noted by Apple in its support document for search on Apple TV, universal search works with movies and TV shows from all of the aforementioned content providers only in the U.S. In Australia, Canada, France, Germany, and the U.K., universal search supports movies and TV shows available on iTunes and Netflix only. And in other countries and regions where search is available, it’s far from universal as it works only with movies in iTunes.

Here’s hoping more content providers and countries will be supported soon by universal search, especially considering that the feature is considered a cornerstone of the new Apple TV. 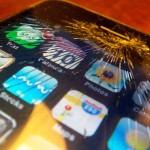 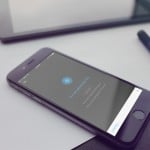 Glance at your reminders with the improved Microsoft Cortana
Nothing found :(
Try something else