You are using an outdated browser. Please upgrade your browser to improve your experience.
Pocket Gaming
by Aldrin Calimlim
February 25, 2016

The long wait is over: Assassin’s Creed Identity is officially out on iOS.

Action RPG with freedom of movement

The game lets you choose your assassins from four classes: the combat-oriented Berserker, the stealthy Shadow Blade, the jack-of-all-trades Trickster, and the agile Thief. You can then customize your assassins, by using your collected loot to equip them with different outfits and weapons, and upgrade them from novice to master. 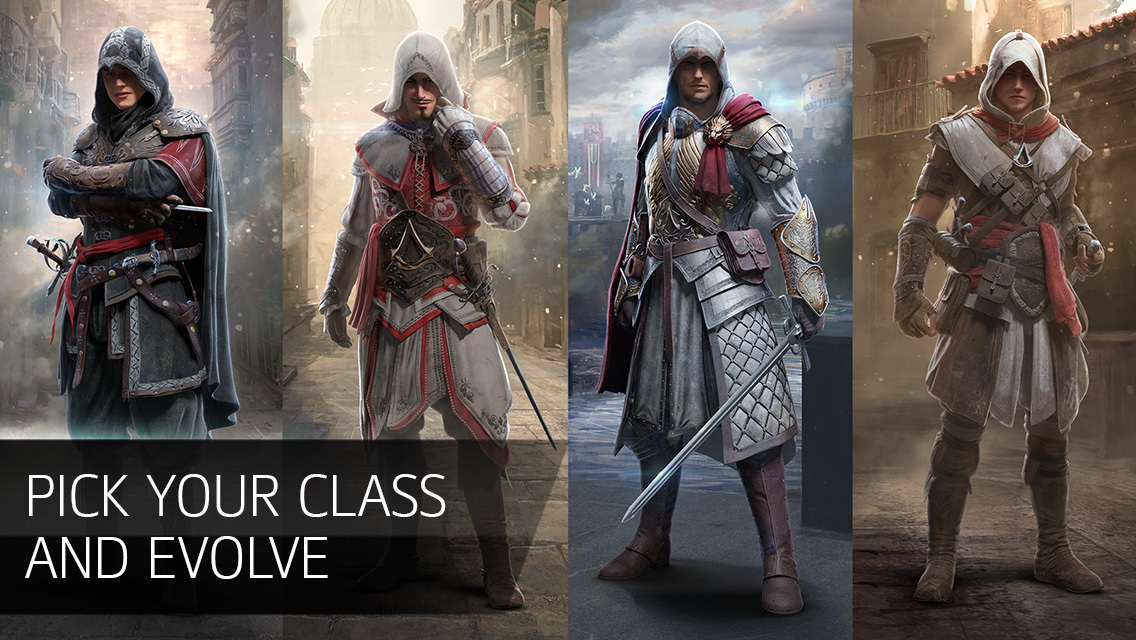 As it boasts the freedom of movement previously available only on console, Assassin’s Creed Identity lets you freely run, jump, and climb as you take on quests and explore various locations inspired by the Italian Renaissance. It also allows you to play using dual virtual stick controls or an external gamepad.

And as it’s an Assassin’s Creed title, you can also expect to enjoy Ubisoft’s topnotch graphics, which employ custom-made HD textures, shaders, and models. Take a look:

Optimized for iPhone 5, iPad 3 and newer devices running iOS 7.0 or later, Assassin’s Creed Identity is out now on the App Store. It’s available for $4.99 with in-app purchases for coin and credit packs, not as a free-to-play download as with its soft-launch version.

Assassin’s Creed Identity was soft-launched on the App Store in Australia and New Zealand back in September 2014. Over a year had passed and Assassin’s Creed Identity still hadn’t made it to an official release, prompting speculation that the game had been placed on the back burner, especially when the game was pulled out of the App Store last January.

And so, go get Assassin’s Creed Identity now. 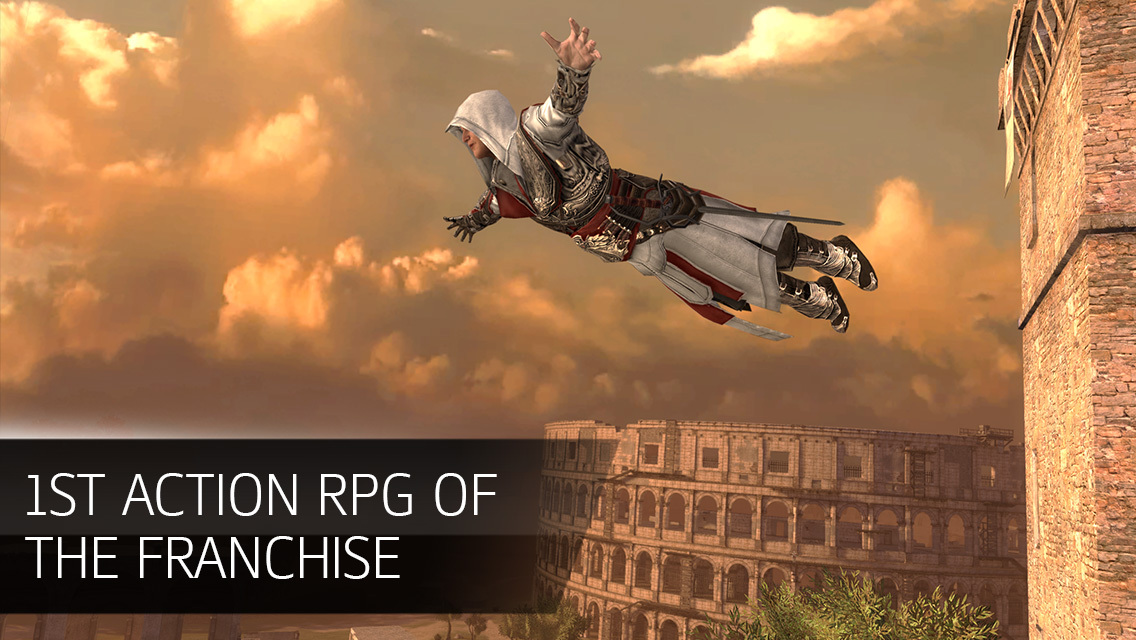 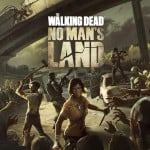 Fight the dead and fear the living in The Walking Dead: No Man's Land
Nothing found :(
Try something else