In September 2014, Ubisoft unveiled Assassin’s Creed Identity, a mobile game based on its popular Assassin’s Creed series of historical action-adventure open-world stealth video games, and soft-launched the game on the App Store in Australia and New Zealand. But a year had passed and Identity still hadn’t made it to an official release. In fact, it was pulled out of the App Store last month, giving rise to the perfectly reasonable assumption that the game had been abandoned altogether.

But as it turns out, the game’s sudden disappearance is apparently in anticipation of its imminent official launch, which has been slated by Ubisoft for later this month. 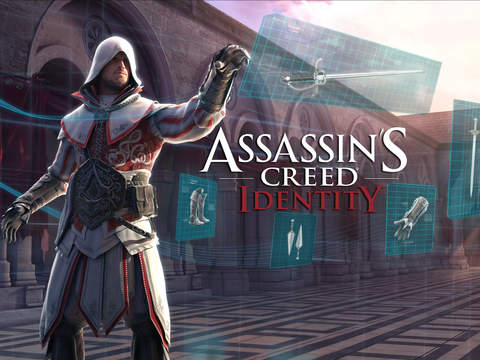 Identity is touted as the first Assassin’s Creed mobile game to stay close to the brand’s gameplay style established on desktop and console with a focus on freedom of movement.

Identity is an action role-playing game that lets you create, customize, and play as Assassins during the Italian Renaissance, with story missions set in the Coliseum, Florence, and other key locations of the era. 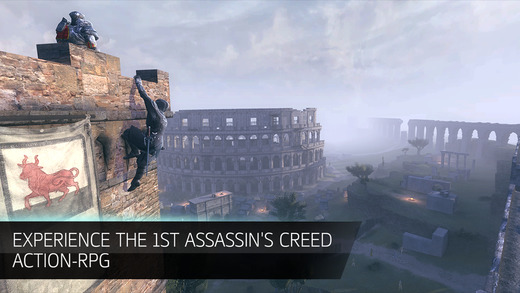 The game features three classes (each with its own strengths and weaknesses), open sandbox levels, and various customization options. It also lets you train two different Assassins and hire your friends and other players to assist you in completing objectives.

As announced by Ubisoft on the official Twitter account of Assassin’s Creed, Identity is set to be officially released on the App Store on Thursday, Feb. 25. The launch date is also indicated in the game’s newly posted trailer, which you can watch below:

According to Ubisoft, Assassin’s Creed Identity will be available for $4.99, not as a free-to-play download as with its soft-launch version.

Stay tuned to AppAdvice as we’ll let you know as soon as the game comes out.

In the meantime, you can start or continue playing the pirate-themed adventure game Assassin’s Creed Pirates, or you can check out these new and noteworthy iOS games: Get in touch with your spirit animal in Infinite Skater, TV Sports Soccer offers endless goalscoring on iOS and Apple TV, and Endless running meets football and hockey in these new Blocky games. 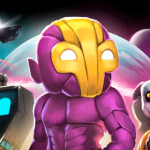