You are using an outdated browser. Please upgrade your browser to improve your experience.
Connected Theater
by Brent Dirks
February 11, 2016

Another premium channel has arrived on the great Sling TV streaming service. Cinemax is now available to subscribers for an extra $10 per month on top of the $19.99 Best of Live TV package.

This is the first time that the channel has been made available to users without a cable subscription. Along with access to a live Cinemax channel, subscribers can view more than 500 on-demand movies and TV shows. 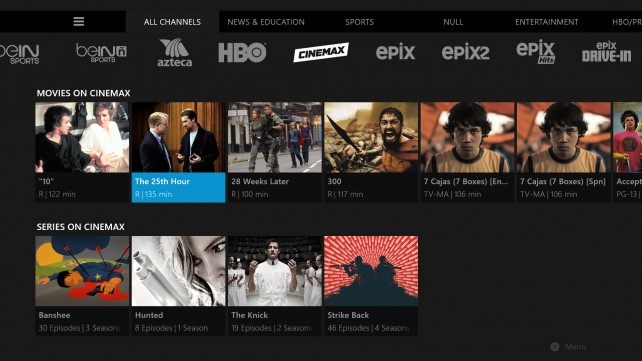 Along with access to one live Cinemax channel, subscribers can view the entire on-demand archive.

You can subscribe now for $19.99 per month. New subscribers will receive a free, seven-day trial.

Along with the Sling TV app for iOS devices, you can access the service through a number of outlets including Amazon’s Fire TV, the Roku streaming media device, and any Mac or PC. It’s not available on the Apple TV, yet.

Originally launching back in early 2015, the service has continued to get better, adding a nice number of channels. HBO arrived back in April and can be accessed for an extra $15 per month. You’ll receive three different HBO channels and access to the large on-demand library.

There are also a number of other add-on packs to select from for an extra $5 per month each.

With Apple’s long-rumored streaming TV stuck in limbo, definitely take a look at Sling if you’re looking to cut the cord.

For other news today, see: TSMC will reportedly be the sole supplier of Apple chips for ‘iPhone 7,’ No desktop required: WordPress for iOS now lets you create new sites, and Fight the dead and fear the living in The Walking Dead: No Man’s Land. 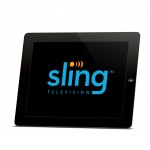 Sports fans can soon check out ESPN3 on Sling TV 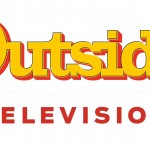 Sling TV adds Outside Television to its Sports Extra package
Nothing found :(
Try something else