You are using an outdated browser. Please upgrade your browser to improve your experience.
Pocket Gaming
by Brent Dirks
February 10, 2016

Telltale’s latest title is about to make its debut on the App Store. The developer announced today that The Walking Dead: Michonne will officially arrive for iOS devices on Thursday, Feb. 25. 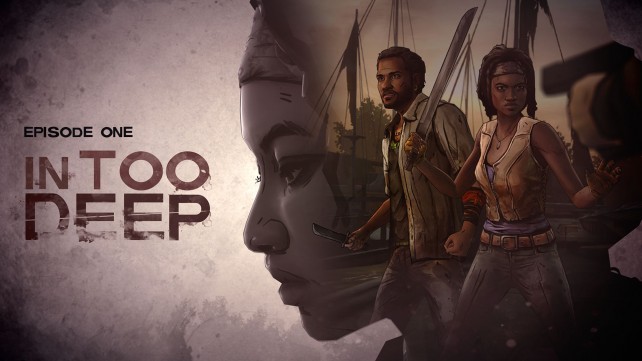 “In Too Deep” is the first of three episodes.

Originally announced last summer, the app follows the popular character from the comic book series. Players will explore more about her past while also learning more about her relationship with Rick, Ezekiel, and the rest of the group.

Here’s more from Telltale about the opening episode, “In Too Deep:”

In this premiere episode, ‘In Too Deep,’ Michonne joins Pete and his crew on the sailing ship The Companion as they cruise the coast for survivors and supplies. When a desperate signal for help draws them to a scene of horrific massacre, Michonne and the crew are lead further to the floating survivors’ colony of Monroe, which may just be harboring the person responsible for the carnage.

“Give No Shelter,” the second episode, will arrive in March while the final chapter, “What We Deserve,” debuts in April.

The game will be available for the iPhone/iPod touch and all models of the iPad. The entire miniseries can be purchased for $14.99 or you can download each episode as it arrives for $4.99 each.

It will also be available on a number of other platforms. 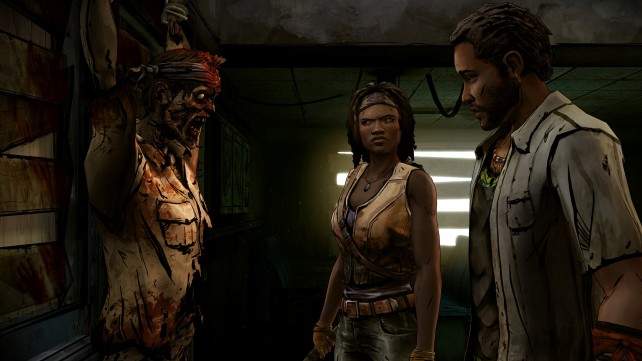 Head to YouTube on Sunday to view a special preview of the first episode.

If you’re interested about the game, Telltale is offering an extended preview of the first episode on Sunday, Feb. 14 at 8:30 p.m. EST. Head to Telltale’s YouTube channel to view the first five minutes of “In Too Deep.”

For other app news today, see: Create a tower that reaches the stars in Boxy Build, Tiny Thief developers’ Love You to Bits is finally coming soon to iOS, and Hello Weather, can I just get a simple forecast? 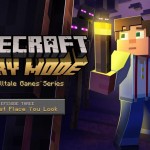 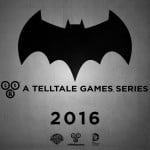