You are using an outdated browser. Please upgrade your browser to improve your experience.
Connected Theater
by Brent Dirks
February 4, 2016

A great way to learn something new, the official TED app has just been updated to version 2.6 with a number of notable new features.

If you’re not familiar with the app, you should be. Founded in 1984, the TED organization is famous for its global conferences that draw a huge roster of well-known speakers that discuss technology, entertainment, and design. All of those talks are available through the app. 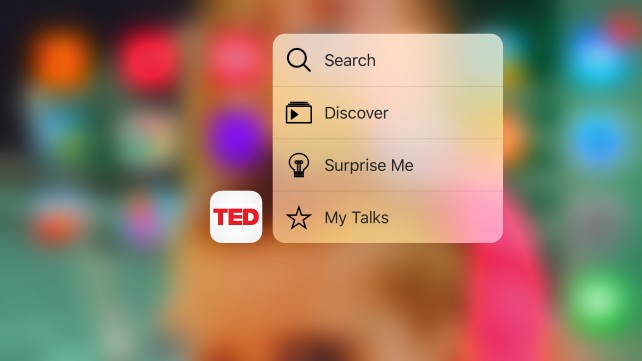 Simply select the app icon to bring up a number of Quick Actions on the iPhone 6s or iPhone 6s Plus.

First up, the app is now sporting a number of 3D Touch features for users of the iPhone 6s and iPhone 6s Plus. Simply press on the app’s icon to bring up a number of Quick Actions – Search, Discover, Surprise Me, and My Talks. 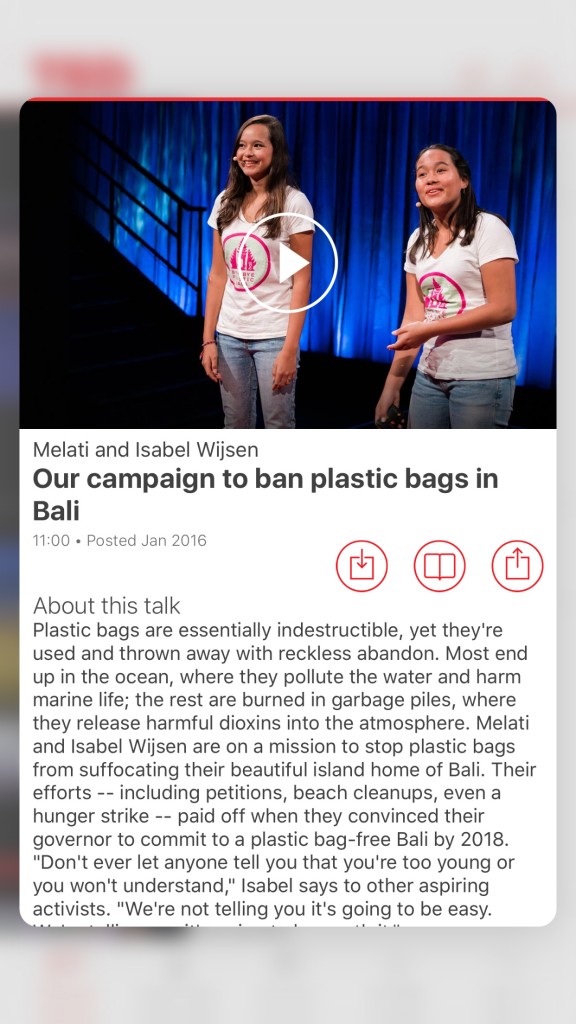 In the app, you can easily take a quick Peek at any talk.

Inside the app, you can touch a talk to see a Peek preview. A longer press will Pop it onto the fullscreen.

The app is also now fully optimized for the larger screen of the iPad Pro. Anyone with an add-on iPad keyboard – like Apple’s Smart Keyboard – can take advantage of a number of new keyboard shortcuts. Just hold down the Command key to view the entire list.

On both the iPhone and iPad, the talk details screen has been revamped. Related talks are now viewable on the iPhone. The Featured tab is also sporting better typography and widescreen speaker images.

Finally, all of the talks on the app are securely streamed through the HTTPS protocol.

TED is designed for the iPhone/iPod touch and all iPad models. It can be downloaded now on the App Store for free. It’s also available to download in the tvOS App Store for the fourth-generation Apple TV.

For other app news today, see: Glance at your reminders with the improved Microsoft Cortana, Pocket’s latest update adds customization options for Premium subscribers, and Oh man, you better Watch Yo! Back. 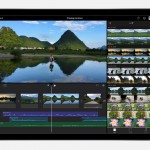