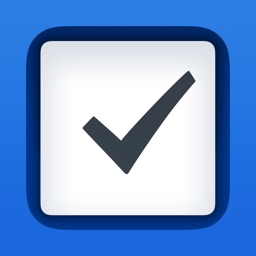 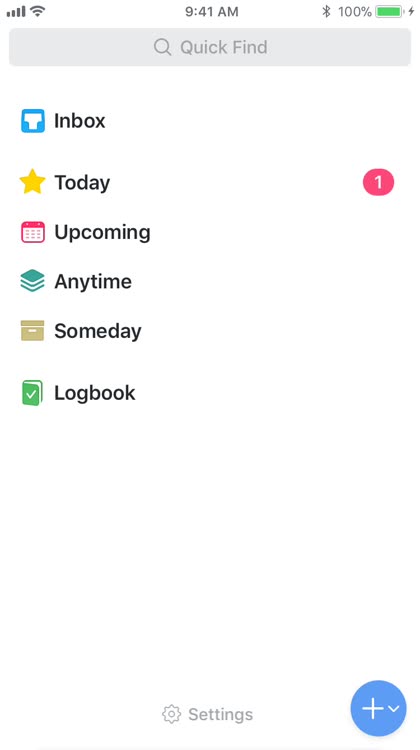 For those who want an intuitive task manager.

The design in Things 3 has been rebuilt from the ground up to provide users with a more simple interface design that feels seamless and natural to use. The developers made the UI in Things 3 more “invisible” so that it never interferes with the focus on the task content of each user, while also adding rich new features and functionality that make your life easier.

Things 3 is a terrific task management tool with extensive features. 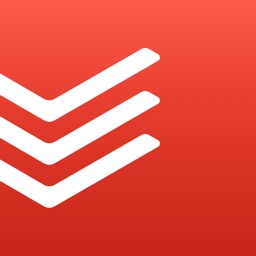 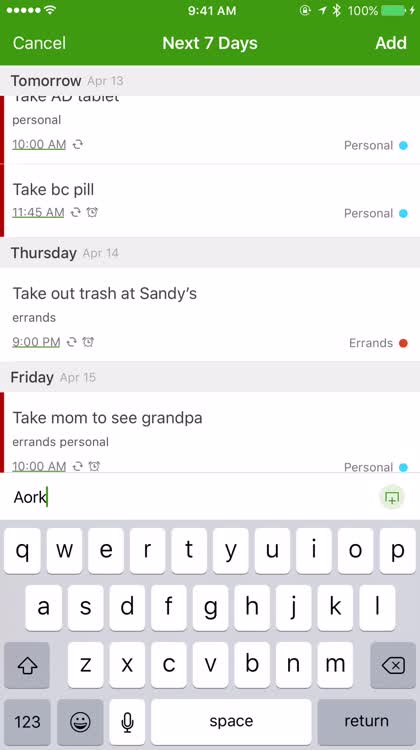 For those who want a powerful yet flexible to-do app with fast cloud syncing.

Todoist is so powerful because it can be used for anything from the smallest to the largest task. It can be used for complicated team management all the way to little tasks you need to do. It also has a great Apple Watch app. Along with faster loading times, you can also use customizable Complications to see the number of tasks due today or the next upcoming task. With a Complication selected, you can Time Travel using the Digital Crown to view upcoming tasks along with due dates and times. Thanks to interactive notifications, you can dictate replies to comments. It's great for collaboration in an office environment, between family members, and more.

If you're looking to jump head-first into task management, this is a great choice. Along with being available on basically any platform imaginable, the app is powerful and easy to learn - a great combination. 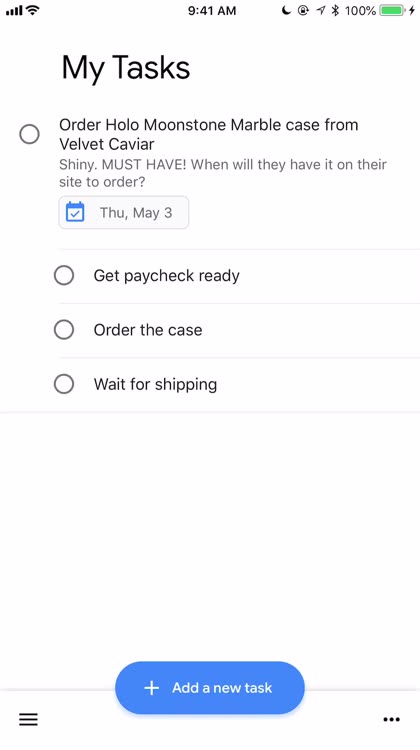 Visually, Google Tasks is simple and clean. If you've used other Google apps and services before, then Tasks will look familiar to you right away. It's definitely not the prettiest thing to look at, but no one uses Google services because they're pretty, it's more about functionality. Tasks features plenty of whitespace and bold headers so you know exactly where you are in your lists. The app is fast and responsive, with smooth transition animations as you navigate through the app and edit items. And since this uses Google's cloud, syncing data is fast and seamless across multiple devices, such as between your iPhone and the web (this version needs some work). When you launch Tasks, you'll need to sign in to your Google account, obviously. Most of us should already have a Google account by now, but you can also make one if you don't use Google's productivity suite yet. Once you sign in, your default screen is "My Tasks." This is like the inbox for your items, and where they go to by default if you don't add to a specific list. Speaking of, Tasks only has support for lists, so if you wanted to create projects, such as "Work" with multiple jobs, then you're out of luck. You can switch lists at any time by tapping on the hamburger button in the bottom left corner and then selecting the list you want to view. You can also create a new list from here as well. Creating a new list is fairly barebones — just give it a name, and then hit "Done." It gets saved and you have an empty list, ready to get to work. When you want to add a new task, just tap on the large button in the center, and it brings up the prompt. Type in your task, and then tap on the "+" button for additional details like notes and a due date. Unfortunately, Google Tasks does not support due times, which is something I prefer, with deadlines to meet. Maybe it's something that Google could consider in the future, but it may or may not be a deal breaker for some. If you decide you need a task to be in a different list, it's easy to move. Just view the item in question, and then tap on the list in the upper left corner, then pick where you want to move it to. Or you can trash it with the button in the top right. Google Tasks does come with support for subtasks straight out of the box, though, so at least there's that. You can add subtasks to any existing task in a list, and there's no limit on the number of subtasks you can have. You can check off each subtask off as you complete them, but checking off the main task also marks any subtasks as done in one go. A nice thing about Google Tasks is that it has the ability to create tasks for you from emails. When you use Gmail to directly add a task, you can check out your tasks in the sidebar of Gmail. Tasks even let you trace it back to the source, in case you forget where it came from. 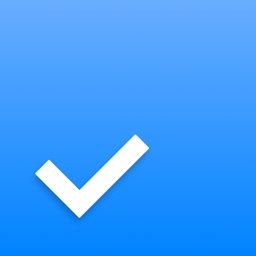 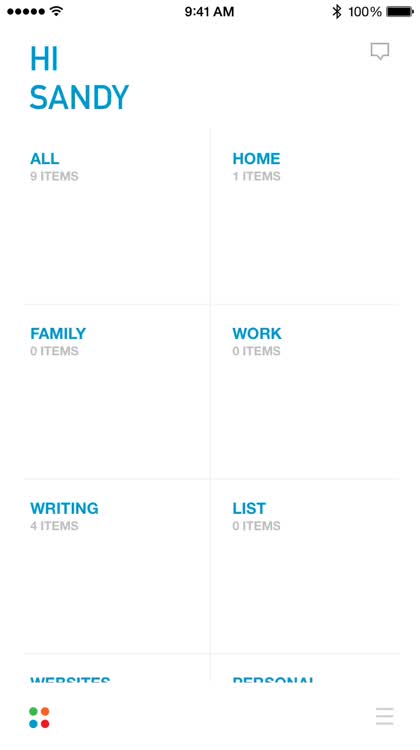 For those who want a to-do app that is easy enough for anyone to use.

Any.do is a free and effective to-do service. The app itself is simple but packs in a ton of powerful and useful features that are great for creating and organizing lists, tasks, and even sharing items with others, such as your family members. Any.do has seamless cloud syncing so your data is available on a myriad of devices, and all tasks can be given a due date, time, and location so it's easy to keep track of what needs to be done and when. Any.do also supports notes, files, and it's super easy to share everything with others, so it's perfect for grocery lists and errands with your spouse or other family members. If you want an app that makes it easy for all of your family to stay on track with chores, errands, and other tasks, then Any.do is a fine choice.

Any.do has a simple interface that is easy to use and it is packed with a ton of powerful features that anyone can use. Plus, all of it is free, so you don't have to worry about paying for a great service. 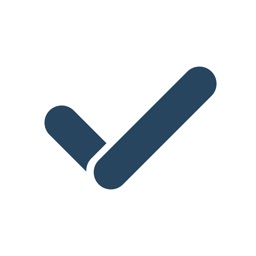 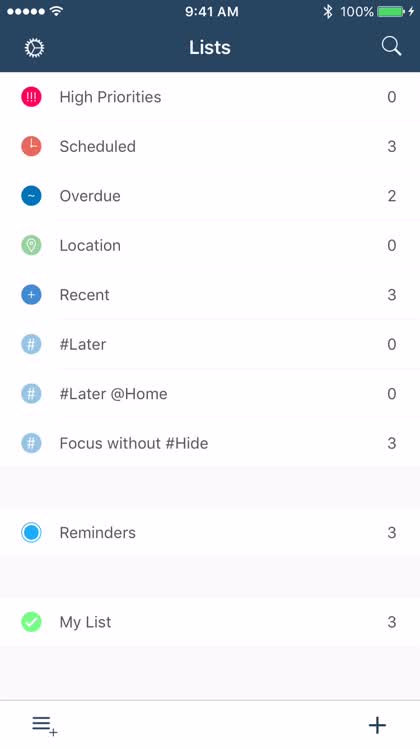 GoodTask 3 offers simple ways to add lists and to-dos, set up notifications, and manage almost any project or task easily.

GoodTask 3 syncs with your iOS reminders and calendars and has exclusive features that help you manage your to-dos with ease. 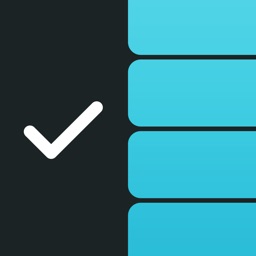 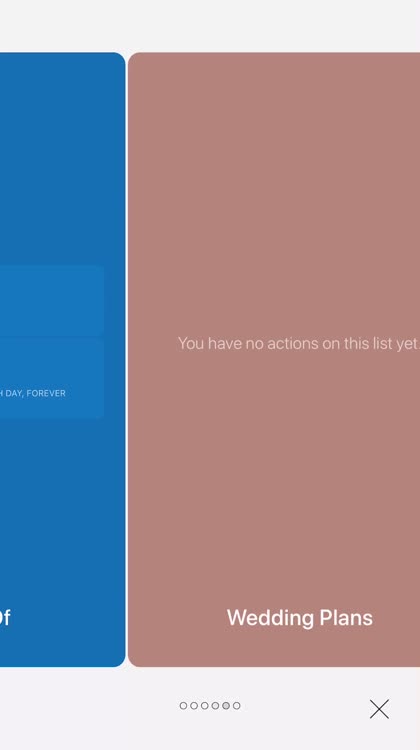 For those who like to use Siri for voice activated commands.

With Actions, you simply have your Schedule and Logbook of completed actions. Your lists are all organized how you want them, and they can be color-coded for easy reference. Plus, Actions integrates pretty seamlessly with Timepage. You can quickly throw an Action from Actions into Timepage, and vice versa.

If you use Moleskine Timepage, then check out Actions for your tasks. 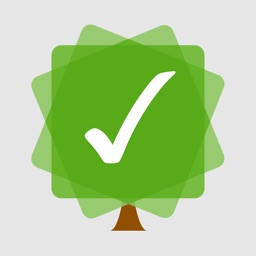 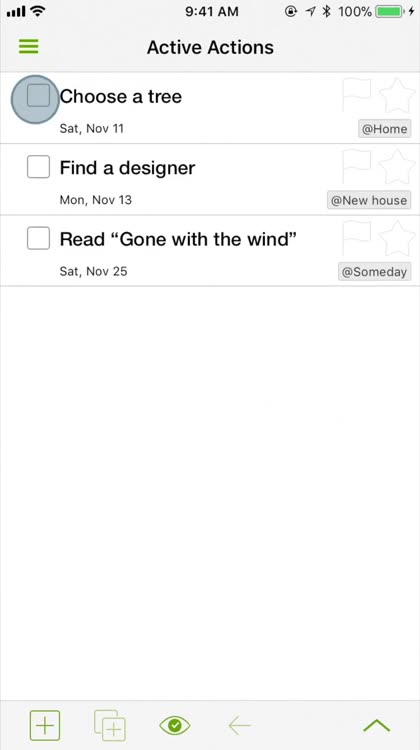 For those who want a simple and flexible task manager.

MyLifeOrganized (MLO) is the most flexible and powerful task management software for getting your to-dos finally done. MLO leads to a new level of productivity - you will be able to manage not only tasks, but projects, habits and even life goals. Optional contexts, stars, dates, priorities, completely customizable filters and views make MLO flexible enough to adapt to your own system for managing your tasks.

MyLifeOrganized (MLO) lets you manage your to-dos and goals easily. 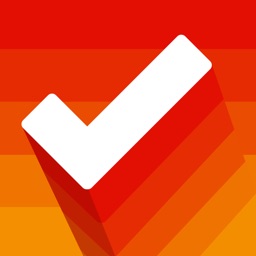 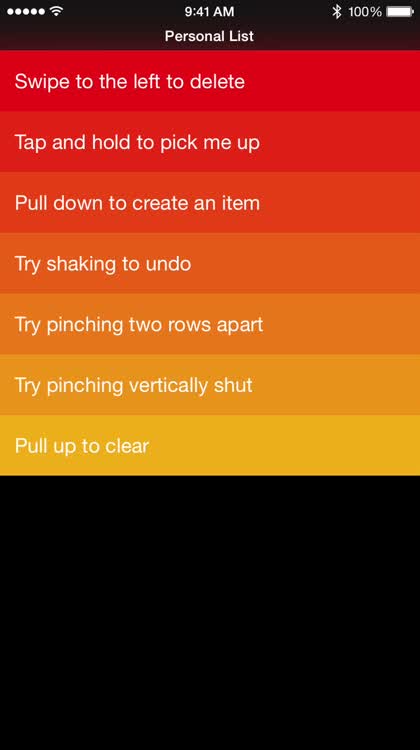 For anyone who doesn't need a complex system for lists, reminders, and to-dos.

Clear is the new darling of task managers, and it’s easy to see why. Clear is one of the few apps that would not work in another operating system. It was clearly designed for iOS and is only usable with a touchscreen. Clear is entirely controlled by gestures, and it is undeniably fun to swipe, pinch, and pull to add, modify, and reorder tasks and lists. As a task manager, however, Clear lacks many features that have become standard even for free apps, such as due dates, notifications, alerts, or even syncing, and its beautiful user interface makes the faux pas of obscuring the status bar. Syncs with: nothing. Additional fees: none. Reminders/Siri: no.

Clear is beautiful and features intuitive gestures that make it super easy to create and manage lists. 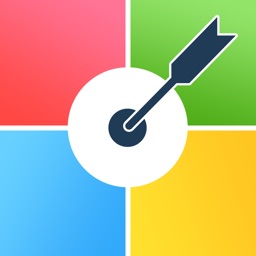 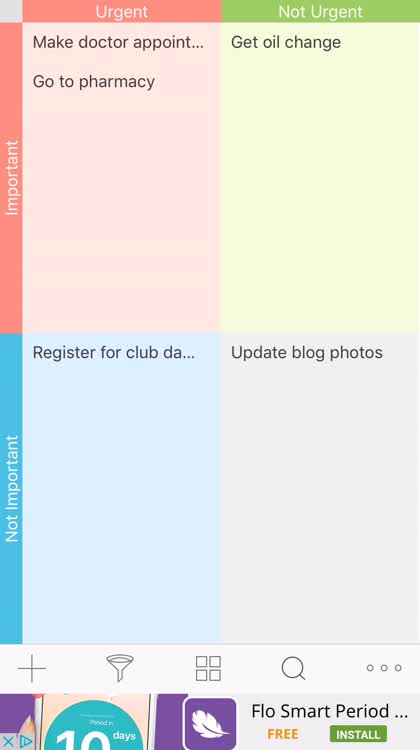 For those looking for an easy way to prioritize tasks.

Focus Matrix provides a unique and useful method for task management. The app is easy to use, has a clean interface, and provides clear navigation and actions. So, if you are in the market for a new task list tool that helps you prioritize what is important and urgent, take this one for a spin.

Are you having trouble managing your tasks? Maybe you have a good to-do list app, but still have problems prioritizing and organizing that list. Focus Matrix is a new task management app that is based on the Eisenhower method. Using a matrix, you categorize your tasks based urgency and importance, helping you get things done. 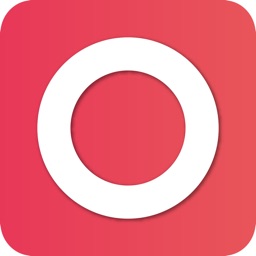 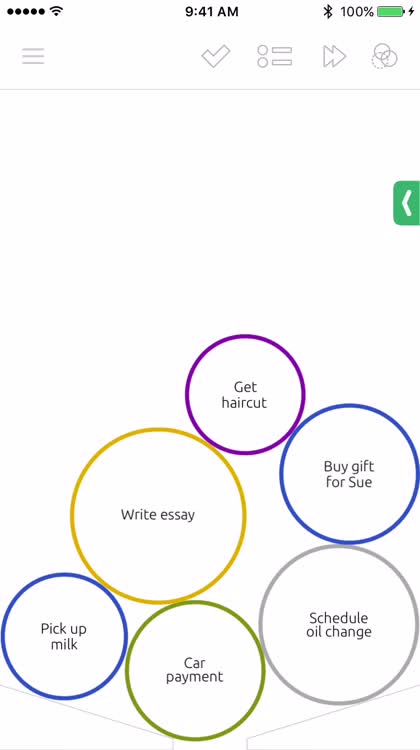 When it comes to managing tasks and to-dos, a big, long list does not always work well. It can be overwhelming or just difficult to maintain. Task Manager To Round lets you manage your tasks with a visual theme using bubbles for a fast and easy way to see your to-dos.

Task Manager To Round provides a simple and clean way to manage your to-dos. It is perfect for visual thinkers and for those who want a quick and clear way to see what’s on their plate.