You are using an outdated browser. Please upgrade your browser to improve your experience.
iDevices
by Bryan M. Wolfe
March 28, 2018

Should you still buy a 10.5-inch iPad Pro given this week’s release of the new 9.7-inch 2018 iPad? The short-term answer might surprise you.

The new sixth-generation iPad announced on Tuesday is the first Apple tablet not named iPad Pro to support the $99 Apple Pencil. Beyond this, there remain fundamental differences between it and the 10.5-inch iPad Pro.

The newest iPad includes the same processor found in the iPhone 7, the A10. The iPad Pro consists of the A10X.

As Macworld explains, the difference between the two chips is small:

The differences between the two tablets are most noticeable when it comes to the display and camera. Not surprisingly, the specs for the more expensive iPad Pro outweigh those of the newer model. You’ll need to decide, however, whether these differences are worth the significant price difference.

Finally, though both tablets support Apple Pencil, only the iPad Pro works with a Smart Keyboard. Both support Bluetooth-enabled wireless keyboards, however.

You can find the specs for all four current iPads on the Apple website.

As the parent of a fifth grader, I’m glad to see Apple has decided to open up Apple Pencil support to non-iPad Pro devices. As an iPad Pro owner, however, I’m a little bit annoyed, however.

Having the Apple Pencil exclusive to the iPad Pro lineup was an important selling point that’s no longer there. All things being equal then, if you’re in the market for an iPad right now, it might be wiser to purchase the less expensive model unless you need a lot more storage space than the iPad can provide.

With the Apple Pencil off the table as an exclusive, the upcoming 2018 iPad Pro lineup will need to include much more than yearly spec jumps to justify the premium price. In other words, expect a significant upgrade.

We should know more about the 2018 iPad Pros on June 4 when Apple’s annual Worldwide Developers Conference (WWDC) begins.

In the meantime, all things being equal, which iPad would you buy right now if you needed to? Let us know below. 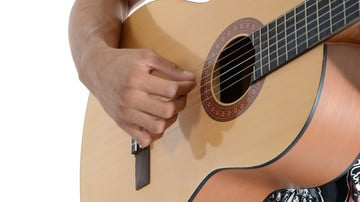 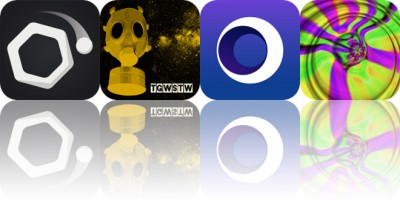