You are using an outdated browser. Please upgrade your browser to improve your experience.
Connected Home
by Brent Dirks
April 5, 2018

The Amazon Echo line of smart speakers are gaining yet another notable feature.

Rolling out to users in the United States and Canada, Amazon devices can now act as a one-way intercom system in a home. The news was first reported by TechCrunch.

Users can just say “Alexa, broadcast” and then a message. All other Echo devices in a home will then repeat what was said. Alternatively, you can say “Alexa, tell everyone.”

The intercom functionality has long been requested by users, and should definitely help sell more Echo devices to users. Currently, the intercom feature is only for Echo speakers and not any third-party Alexa-enabled device like the Ecobee4 Smart Thermostat and many others.

Earlier this week, Alexa gained the ability play music, podcasts, and radio shows as part of a routine.

For example, you could set a wakeup routine in the morning that would turn on lights in your home and play a specific song. Users can select to take advantage of all supported music services to add to a routine. Routines can be created and modified using the Amazon Alexa iOS app. 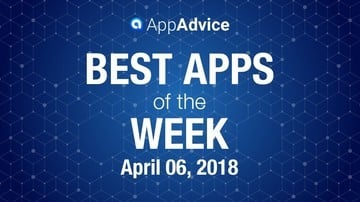 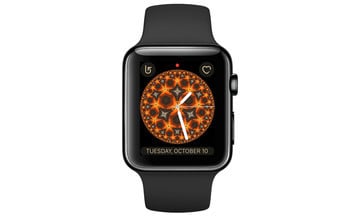 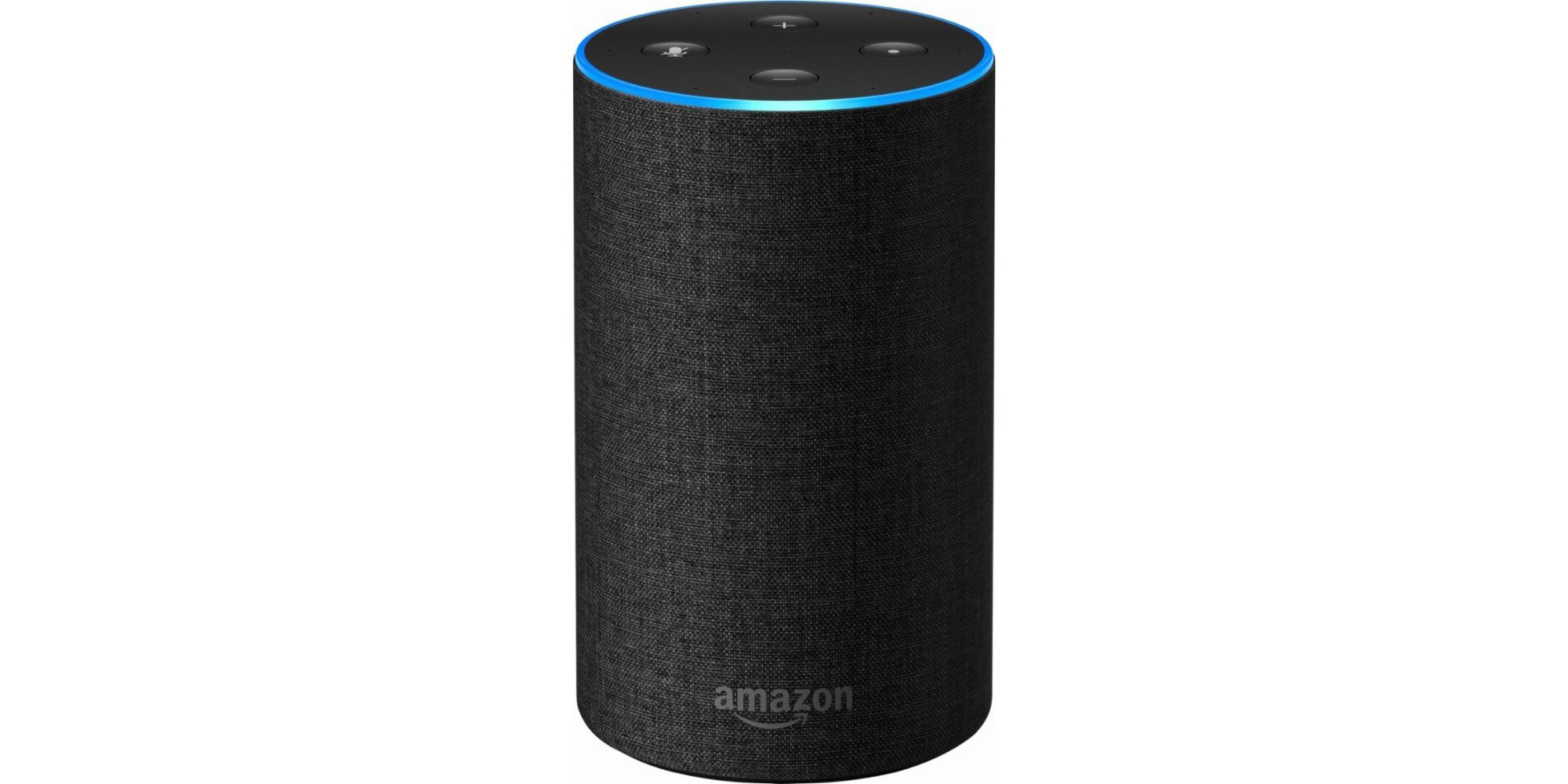