You are using an outdated browser. Please upgrade your browser to improve your experience.
Connected Theater
by Bryan M. Wolfe
July 5, 2017

The third annual Amazon Prime Day will be held on Tuesday, July 11. The event, which actually starts at 6 p.m. on July 10, offers Prime customers 30 hours of deals on millions of items. Hopefully, a few of those products will be Apple related, including one long missing at the No. 1 online retailer in the world. 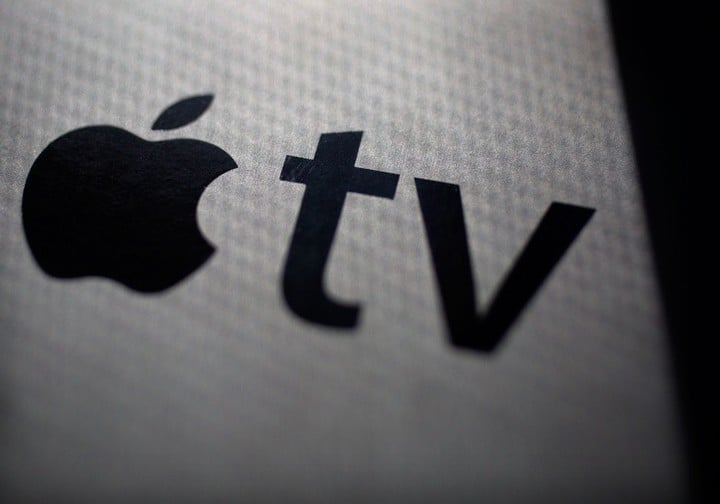 For nearly two years, Amazon has banned the sale of Apple TV on Amazon.com. At the same time, Amazon has refused to add the company’s Prime video service to Apple’s set-top box. That’s about to change on both points very soon.

On June 5, Apple CEO Tim Cook announced that Amazon Video would finally be coming to Apple TV “later this year.” At the same time, Cupertino’s entertainment box is expected to once again be offered through the online retailer.

Our hope: That both companies officially bury the hatchet during Amazon Prime Day.

With a fifth-generation Apple TV expected to launch this fall, now would be the perfect time for Apple to begin discounting the current model. Besides Apple.com, can you think of a better place to sell Apple TV units than at Amazon.com?

Better still, since a big part of Amazon Prime Day is to sign up new Amazon Prime customers, the cross promotion would be undeniable. Think about it.

Buy your Apple TV at a discount and then watch Amazon Prime on your new device.

Will this happen? The odds are good unless the Amazon-Apple deal was never supposed to begin until the fall.

For more on Amazon Prime, see:

Ahead of Amazon Prime Day, A Primer on the Service
Free 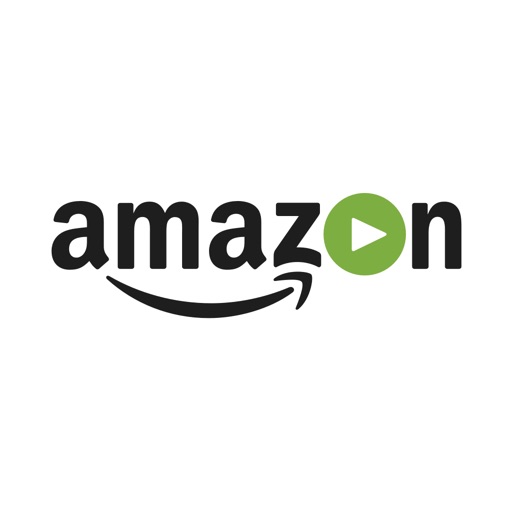 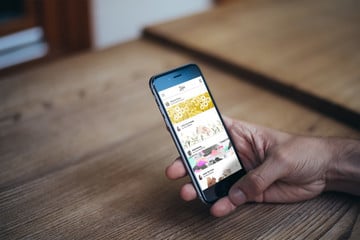 Color Away Your Stress and Tension With Lake Coloring Pages