You are using an outdated browser. Please upgrade your browser to improve your experience.
Music
by Joe Wright
June 11, 2016

Amazon is looking to take on Apple Music with a dedicated $9.99-per-month music streaming service that would integrate with the company's Prime benefits, but which could also function as a standalone product, a recent report explains. The news comes following strong consumer interest in Amazon's Echo home automation speaker, and the company feels its own music streaming option would benefit from the popularity of this device.

The news comes from Reuters (via AppleInsider), which explains that Amazon is in the process of “finalizing content licenses” for the anticipated service. This service, much like Apple Music and Spotify, should retail for $9.99-per-month, and it's expected to exist as part of Amazon's other Prime benefits (which include Amazon Instant Video and free two-day shipping). However, instead of having to cough up $10.99 or an annual $99 fee for an entire Amazon Prime subscription, the revamped Prime Music will also exist as a standalone product (much like Amazon Instant Video, which is available for a monthly fee of $8.99).

Of course, the difference between $9.99 and $10.99 is minimal, and as such, Amazon hopes that a fully-fledged music streaming service would direct more customers towards its top-tier Amazon Prime subscription.

At present, Amazon offers a version of Prime Music alongside its other Prime benefits, but the catalog for this service is some 30 times smaller than the catalogs of Apple Music and Spotify. It's for this reason Amazon is seeking to finalize deals with labels; in order to compete with the likes of Apple Music, Prime Music's catalog must be comparable.

The reason for Amazon's interest in the music space is, according to the same report, being fuelled by the continued success of Echo: the company's home automation speaker. This does work alongside other music streaming services, but an integrated offering from Amazon would be a real boon for the product. Interestingly, Apple is said to be developing its own Echo-like product in a bid to compete with Amazon on this front, and is developing Siri in order to power it.

It'll likely be some time before we see Apple's answer to the Echo. Amazon's answer to Apple Music, on the other hand, could launch as soon as summer or early fall. 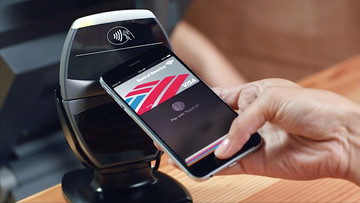 Apple Pay for the Web Could Be Announced During Monday's Keynote 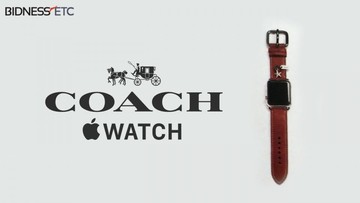 Coach Apple Watch Bands Are Launching in Time for WWDC