You are using an outdated browser. Please upgrade your browser to improve your experience.
Accessories
by Joe Wright
June 11, 2016

Coach, the luxury fashion retailer, is set to offer its own recently announced Apple Watch bands in time for WWDC week. The bands should be available to purchase from 12 of the retailer’s locations starting this Sunday, according to a recent report. 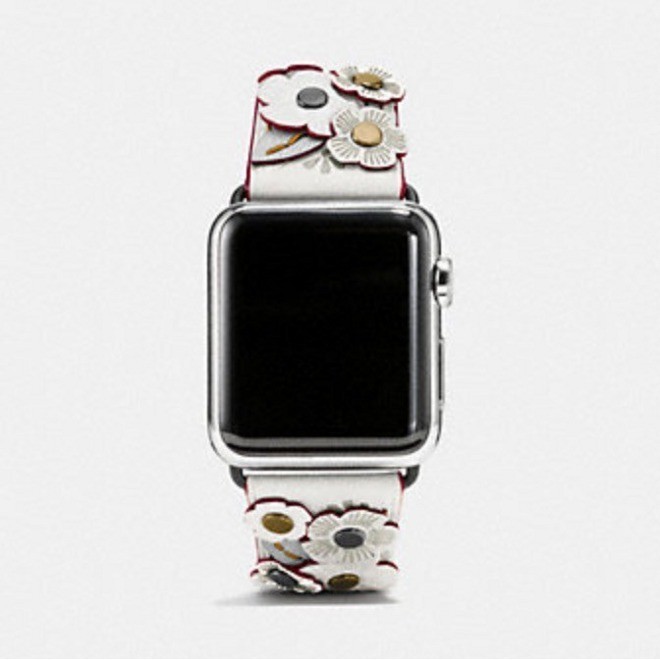 The information comes directly from Coach itself, via a sales associate who spoke with Haute Ecriture (via AppleInsider). According to the associate, the bands will be available this Sunday from 12 of Coach’s retail outlets only. Four of these outlets are based in New York City; the remaining locations are in San Francisco, Palo Alto, Los Angeles, Beverly Hills, Costa Mesa, Las Vegas, Dallas, and King of Prussia. The bands will not be available to purchase online, from Coach’s website, the associate added.

Before now, we’d indeed heard that the bands were incoming, though details remained scarce.

We now know that Coach’s Apple Watch bands are going to be available in three varieties: Leather Strap with Charms, Wild Beats Camo, and Tea Rose Applieque. In terms of price, the bands will set consumers back $150 apiece. It’s not known whether Apple was involved in designing these bands; unlike the Hermes collection, Coach’s bands don’t ship with the Apple Watch from Apple’s website, and are instead add-ons for owners of the smartwatch.

Apple’s forthcoming WWDC keynote should tell us a little more about the direction its Apple Watch is heading in; we’ll likely see a preview of the smartwatch’s watchOS 3 operating system, and some reports have even suggested that the Apple Watch 2 could be previewed, though this would be unlikely. 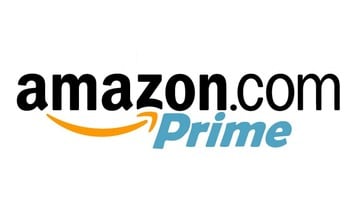 Amazon to Take on Apple Music With Its Own Streaming Service 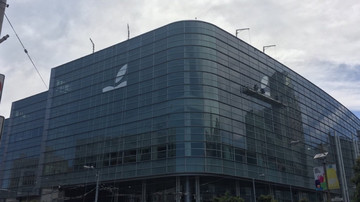