You are using an outdated browser. Please upgrade your browser to improve your experience.
iDevices
by Bryan M. Wolfe
October 10, 2017

According to a new CNBC All-America Economic Survey, Americans love their Apple products perhaps even more than Apple pie.

The survey found that 64 percent of Americans now own at least one Apple product, up from 50 percent when the question was last asked in 2012. The average American now owns 2.6 Apple devices.

According to Jay Campbell, a pollster with Hart Research, which conducted the survey along with Public Opinion Strategies:

The survey found Apple products are in most homes, regardless of income group, age, race, sex, and region of the country. As such, more than half of nearly all demographic groups report owning at least one Apple product. It’s below 50 percent only for those with incomes under $30,000, retirees, and women over age 50.

The CNBC All-America Economic Survey polled 800 respondents across the country in late September. The survey has a margin of error of plus or minus 3.5 percentage points.

How many Apple products do you own? Let us know below.

How many Apple devices do you own? 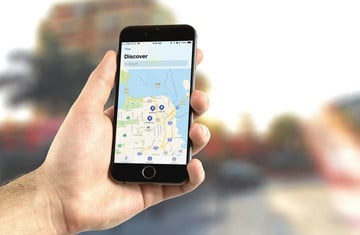 With Runners Map, New Paths to Run Are Just a Tap Away 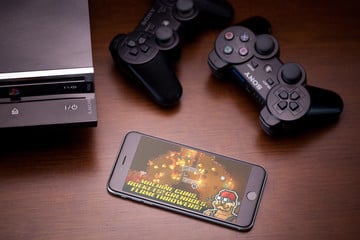