You are using an outdated browser. Please upgrade your browser to improve your experience.
iDevices
by Bryan M. Wolfe
April 25, 2018

Are you confused by the current iPhone branding that includes an iPhone 8, iPhone X (pronounced “10), but not an “iPhone 9”? “Potentially simpler” iPhone naming could be arriving this year, according to AppleInsider.

In a note to investors, Guggenheim analyst Robert Cihra suggests Apple will take the opportunity this fall to simplify what it calls iPhone models.  In 2018, Apple’s expected to launch three new fall handsets, a 6.1-inch LCD model, second-generation OLED iPhone X, and an all-new 6.5-inch OLED “iPhone X Plus.”

According to Cihra, the LCD model could be called just “iPhone,” while the OLED models will retain the “iPhone X” moniker. The analyst explains, “We think Apple may use this upcoming cycle to formally change its iPhone naming/branding pattern.”

Apple elected to call its 10th-anniversary handset the iPhone X alongside the iPhone 8 and iPhone 8 Plus. Past practice suggested those last two models should have been called the iPhone 7s and iPhone 7s Plus, given they were released during an odd year.

I”m not sure releasing an iPhone model and calling it simply iPhone is the way to go. Still, staying on the path that would eventually see the arrival of the “iPhone 14” doesn’t make sense either.

Regardless, we’ll know soon enough. Apple’s 2018 iPhone lineup should be announced in September.

What do you think Apple should call this year’s iPhone? Let us know below.

What should Apple call this year's iPhone lineup? 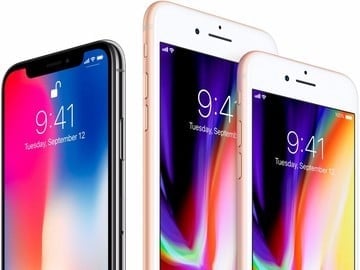 iPhone 8 Plus Versus iPhone X: Which Should You Buy? 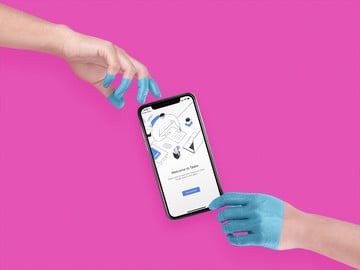 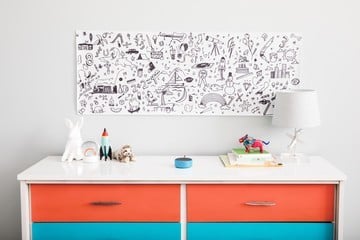