You are using an outdated browser. Please upgrade your browser to improve your experience.
iDevices
by Bryan M. Wolfe
April 18, 2018

A recently discovered Eurasian Economic Commission (EEC) regulatory listing has basically confirmed Apple’s new iPhone SE could be arriving in a few weeks. This is the same regulatory agency that confirmed imminent arrivals of the recently unveiled sixth-generation iPad, iPhone 7, and more, according to Consomac.

Back in February, EEC documentation confirmed the existence of what would become the sixth-generation iPad. Less than a month later, Apple announced the tablet.

Little is known about the second-generation iPhone SE. Rumors have suggested Apple’s entry-level handset would include a faster processor and lower price.

The original iPhone SE arrived in early 2016 and didn’t see any kind of update in 2017. It’s powered by an A9 processor and features a 12-megapixel rear camera with the 4-inch screen and design similar to the iPhone 5 line.

Assuming the EEC filing is correct, expect to see the new iPhone SE arrive in mid-May or early June. 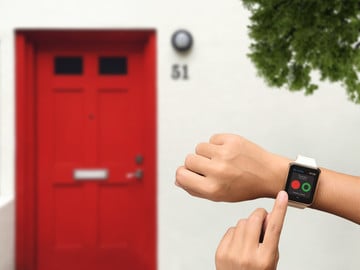 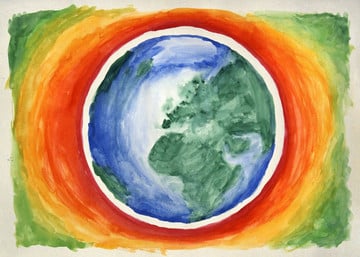