You are using an outdated browser. Please upgrade your browser to improve your experience.
Digital Communicator
by Brent Dirks
April 28, 2016

Holy ship! A newly published Apple patent hints that hysterical autocorrect mistakes could one day be a thing of the past. It was first discovered by AppleInsider. 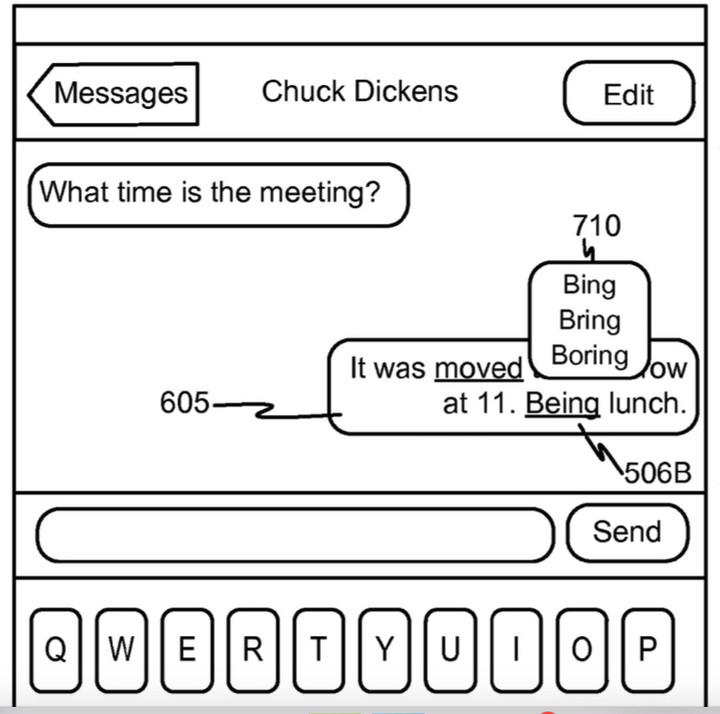 The technology would highlight autocorrected words and suggest what the sender might have really been saying.

Unlike many other patents, the technology referenced is extremely simple. When the recipient receives the message, it will highlight any word that has been autocorrected by iOS. While it won’t show the original text, it will offer a few suggestions to what the sender really might have meant.

As you can see in the image, instead of “being” lunch, the system will let you know that the sender probably meant “bring” lunch.

Apple currently does something similar when using the dictation feature to compose a message. Any word that it was unsure about will show a blue dotted underline. You can select those words and pick an alternative, if needed.

While a patent doesn’t necessarily mean that the technology will ever see the light of day, I’m definitely hopeful that we’ll see this arrive in Apple software sooner rather than later. It’s a problem that any iOS user runs into on a daily basis when messaging their friends any family. After trying to message my wife multiple times earlier this morning about my daughter’s “strap throat,” I just waved the white flag and gave up.

And the technology has even spawned a site dedicated to showcasing some hysterical mistakes. 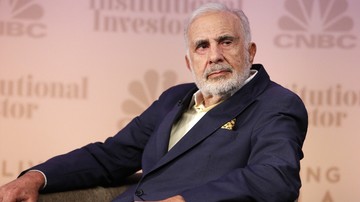