You are using an outdated browser. Please upgrade your browser to improve your experience.
Music
by Brent Dirks
September 28, 2017

In an interesting new interview with Billboard, Jimmy Iovine, Zane Lowe, and Larry Jackson, touch on a number of Apple Music related topics.

Currently, Apple’s streaming music service now has “well over” 30 million subscribers, up from 27 million announced at WWDC in June. But even with the continued growth, Iovine said he doesn’t believe the service is successful yet:

There has to be much more ­engagement between the artists and the audience. We have big plans and a long way to go. It’s just impossible to do it all in two years.

And he also believes that Apple will have to look past music streaming to be successful and explore other avenues like video:

I just don’t think streaming is enough as it is. I don’t agree that all things are going to be OK [just] because Apple came into streaming and the numbers went up. Look at the catalog: It’s a matter of time before the ’60s become the ’50s and the ’50s become the ’40s. The people that are listening to the ’60s will die — I’m one of them. Life goes on. So you have to help the artists create new stuff that they would never be able to do on their own.

Iovine also said he doesn’t have any plans to make a return back to the music business, where he was a successful producer for big-name acts like Bruce Springsteen and U2:

Not a chance. I can help from here. I can’t help from there. Let them make the music exciting and interesting. We will try to do everything that we can to create content around it, and make the delivery of it as exciting as possible.

Other topics discussed in the interview include Spotify’s plans to go public, the next big music genre, and more.

While Apple Music continues to grow, it has a long way to go to pass Spotify which currently boasts more than 60 million paying subscribers. 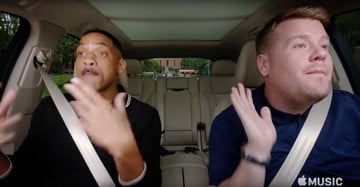 The First Episode of 'Carpool Karaoke: The Series' is Now Available on Apple Music 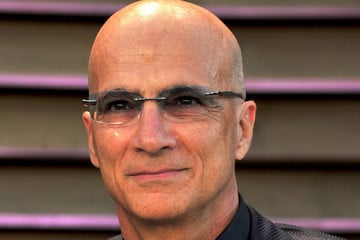 Jimmy Iovine Talks About the Future of Apple Music, Including Video 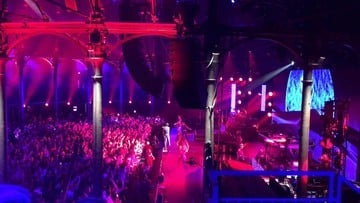 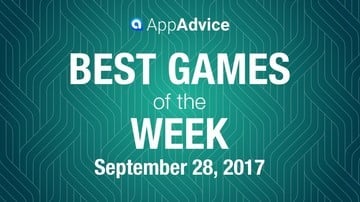 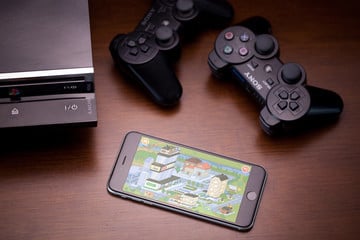