You are using an outdated browser. Please upgrade your browser to improve your experience.
iDevices
by Brent Dirks
March 21, 2016 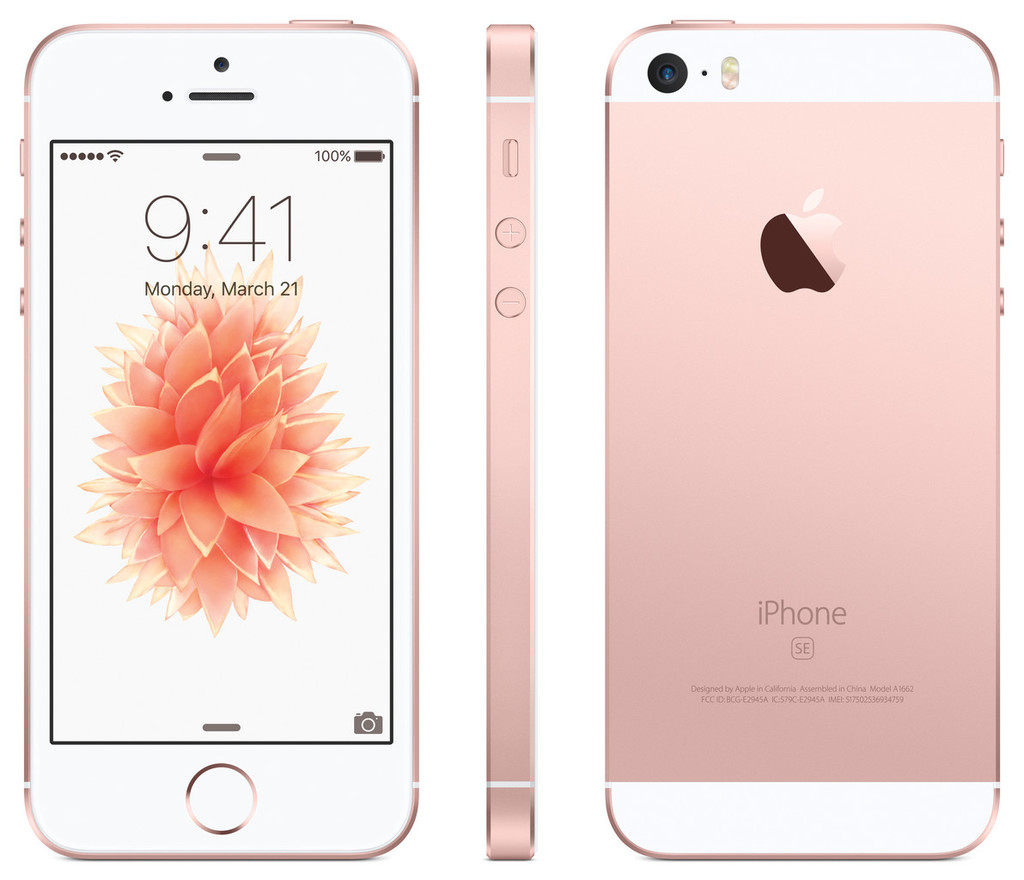 If you missed all of the fun live, you can view the complete event here.

Along with the introduction of the iPhone SE and iPad Pro with a 9.7-inch screen, Apple unveiled a number of new straps for the Apple Watch.

Apple also announced that iOS 9.3, WatchOS 2.2, and tvOS 9.2 are available to download by the general public.

For a complete roundup of today’s news, take a look at our roundup. 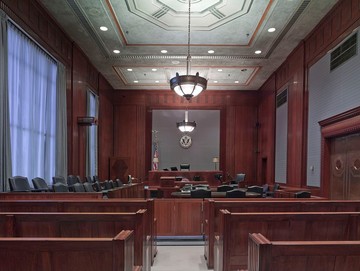 Apple's encryption doesn't get its day in court yet after all 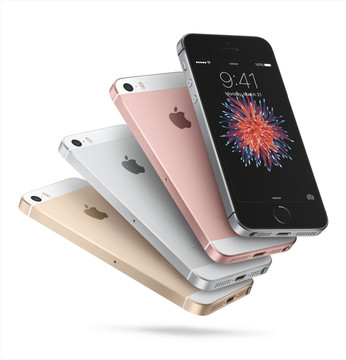 Op-Ed: Did Apple's 'iPhone SE' event really loop us in?