You are using an outdated browser. Please upgrade your browser to improve your experience.
iMakers: Apple's Supply Chain
by Joe White
April 19, 2016

Taiwan Semiconductor Manufacturing Company (TSMC), an Apple chip supplier, has confirmed to shareholders that it's set to launch trial production of a new 7nm technology in the first half of 2017, a recent report explains. 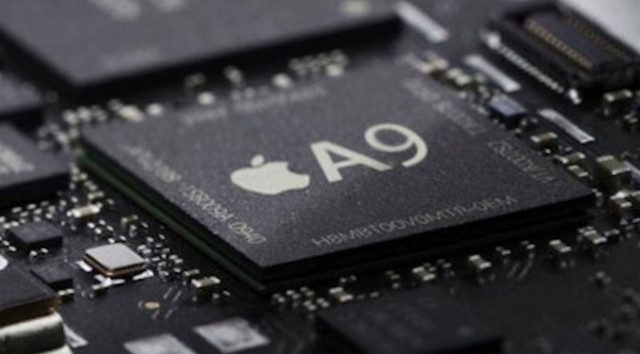 Before now, we'd heard that TSMC was working on a 7nm chip destined for the “iPhone 8,” but few details had been shared. Today, a report from the hit-and-miss publication DigitTimes cites a comment from TSMC company chairman Morris Chang, which confirmed to shareholders that a 7nm trial process is set to begin in the first half of 2017.

Interestingly, co-CEO Mark Liu also “mentioned that more than 20 customers are already engaged with the foundry on its 7nm process technology,” though so far we're unsure if one of these companies could be Apple or not. Volume production of the 7nm process is due to commence in the first half of 2018.

N7 is a further extension of N10 technology, with more than 60% logic density gain and 30% to 40% reduction in power consumption.

Because of these estimates, it could indeed be that Apple utilizes a 7nm chip inside of its iPhone 8, which would be expected to launch around September 2018. This year, we're expecting to see an “iPhone 7” handset launch from the company, and an “iPhone 7s” appear the year after, in 2017.

The current-generation A9 chips in Apple's line of iOS devices use 14- or 16-nm designs, with the difference depending on whether the chips have been manufacturered by Samsung or TSMC. However, we've since heard that TSMC is set to become the sole supplier of chips for Apple's upcoming iPhone 7, as well as for other handsets (even if a recent earthquake could impact on TSMC's chip production).

Apple is expected to unveil the new handset in September this year. Before then, we'll be treated to new software releases at WWDC, which is pencilled in for June. Of course, we'll keep you posted with further information as we receive it. 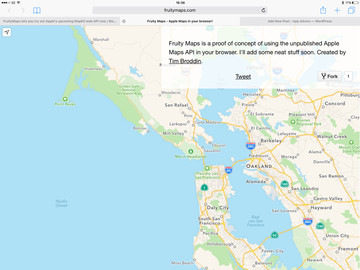 Try Apple Maps in your Web browser with Fruity Maps