You are using an outdated browser. Please upgrade your browser to improve your experience.
The People Behind Apple
by Joe White
April 8, 2016

Apple has publicly condemned a recent piece of legislation in Mississippi which would allow for the denial of goods and services to LGBT citizens, according to a recent report. 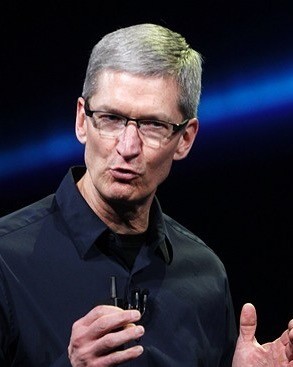 The bill, HB 1523, hasn't just attracted the attention of Apple; a number of other technology companies have spoken against the legislation, including Hewlett and Packard, IBM, and Microsoft. Apple is the latest, however, and in a statement provided to The Clarion-Ledger, the Cupertino company voiced its disappointment at seeing the bill pass, adding that it “empowers discrimination” in the state.

We want Mississippians to know that our stores and our company are open to everyone, regardless of wheter they come from, what they look like, how they worship or who they love.

Indeed, countless other companies, local businesses, and public figures have opposed the bill, which is effective from July 1, 2016. And off the back of the bill, states including Vermont, New York, and Minnesota have even banned state-paid travel to Mississippi.

Apple has a long history of promoting civil rights, and this was only bolstered further when Tim Cook, the current CEO, took the helm. Cook has worked hard to ensure Apple is continuing to stand as an inclusive company, and he's spoken out before about similar pieces of legislation which discriminate against marginalized groups. Cook's recent battle, however, came with the FBI. I'm sure you've all heard that story, though.

The Apple CEO was also recently elected to the board of directors for the Robert F. Kennedy Center for Justice and Human Rights, and at the time, the center noted:

Tim knows the importance of advocating for and representing people who have not been heard. He has integrity and does not shy away from challenging issues when he knows they are right and just. Tim is deeply committed to the social justice work that he is helping Robert F. Kennedy Human Rights accomplish.

As noted above, the aforementioned bill comes into effect from July 1, 2016. 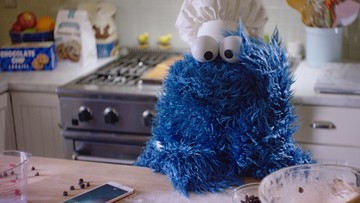 Apple posts hilarious 'Behind the scenes with Cookie Monster' video