You are using an outdated browser. Please upgrade your browser to improve your experience.
That iThingy You're Wearing
by Bryan M. Wolfe
May 2, 2017

The sky isn’t falling and the Apple Watch isn’t dead. Nonetheless, some things need to change about the wearable device as it heads towards its third generation.

It was two years ago when the first-generation Apple Watch finally arrived in stores. At the time, a flurry of apps quickly gained support for the new device, including some of the biggest on the App Store, including Google Maps, eBay, and Amazon.

As we now know, those apps and others no longer support the wearable device, although Google claims Maps will “support it again in the future.”

When this news broke, it didn’t take long for some to begin questioning whether this was the beginning of the end for the device, which was first announced in September 2015.

Just look at some of these headlines, including our own, which I’ve emphasized:

While I don’t expect Cupertino to kill the Apple Watch anytime soon, I do think some things need to change about the lineup as we head towards the launch of the “Apple Watch Series 3.”

1. Speed Up Those Apps 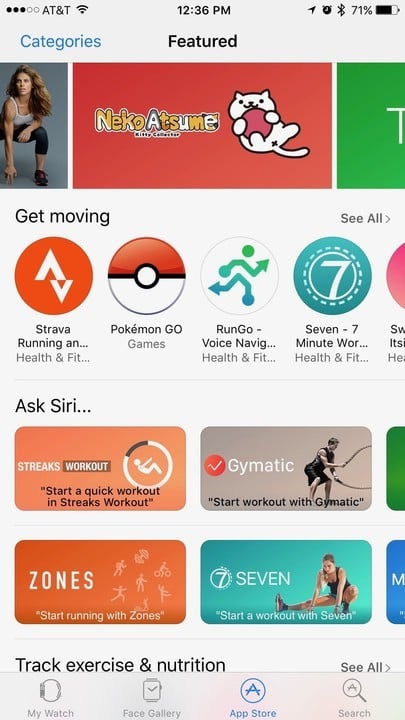 Despite what you may have read, the Apple Watch App Store isn’t a ghost town by any stretch of the imagination. The problem is that many of the 21,000 apps available for the wearable device have only received infrequent updates, at best.

When the Apple Watch first launched, apps relied heavily on the iPhone to work. Thanks to watchOS updates, apps can now run natively on the wearable device. Native Apple Watch apps run faster and still work on Wi-Fi when an iPhone is not nearby. Unfortunately, some of the highest-profile apps still use the older architecture.

At the minimum, this needs to change. With the upcoming watchOS 4 update, Apple should nudge Watch developers into updating their apps so that they can work natively.

Fitbit plans on revealing the company’s first smartwatch as early as this fall. When they do, the largest producer of wearable devices will go head-to-head with the iPhone maker in the smartwatch market. Fitbit’s new product is likely to cost around $300, which is $69 less than to least expensive Apple Watch Series 2.

Fitbit’s new product is likely to cost around $300, which is $69 less than the least expensive Apple Watch Series 2. To better compete, Apple would be wise to drop the price it charges for Apple Watches across the board.

They should also adjust the price it charges for Apple Watch accessories such as bands and chargers. Do one quick search for “Apple Watch bands” on Amazon and you’ll see why the prices for these items should also see a drop. 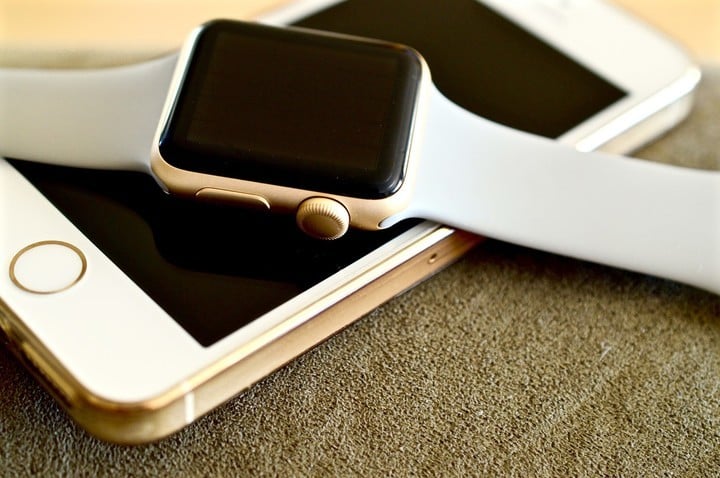 Although I personally don’t see the need for a cellular-connected Apple Watch, I do think it would benefit many users. Included would surely be non-iPhone users such as those that use Android-based devices.

Offering a cellular Apple Watch would help to enlarge the device’s footprint and also give Cupertino and carriers a new revenue stream.

Apple Watch is a highly personal device. Because of this, the company should finally allow developers to submit third-party faces for the device. Either this or offer more of their own on future watchOS versions. 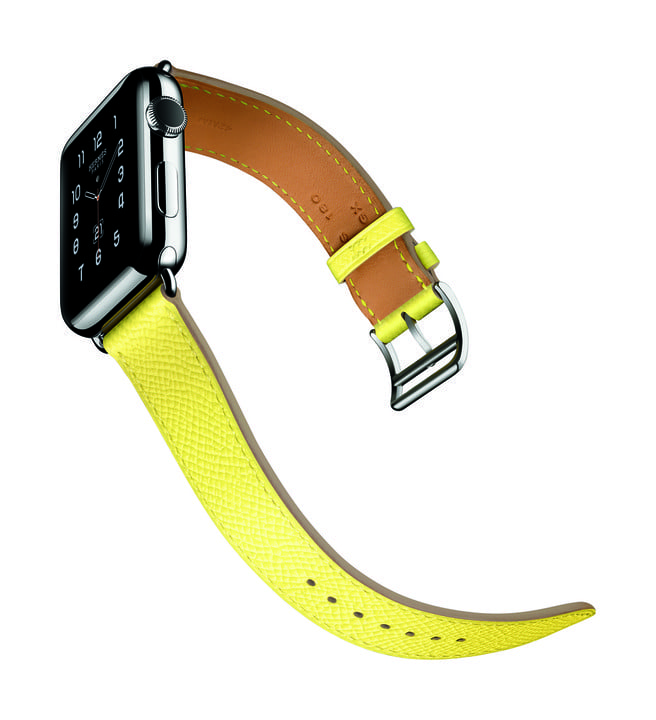 Nike and Hermès both offer unique Apple Watches on both sides of the pricing scale. Recently, Apple teamed with Nikelab to launch a special edition Apple Watch that quickly sold out.

In 2017 and beyond, Apple would be wise to announce other long-term Apple Watch partnerships, such as ones with Burberry or Coach. Better still, what about a Beats Apple Watch model?

What do you think should be done to improve Apple Watch sales? Use the comments below.

4 Improvements Apple Should Make in watchOS 4 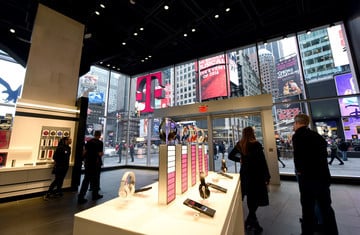