You are using an outdated browser. Please upgrade your browser to improve your experience.
That iThingy You're Wearing
by Brent Dirks
December 5, 2016

In the third quarter of 2016, the Apple Watch’s share of the overall wearables market continued to decline. That’s according to a new report from IDC. 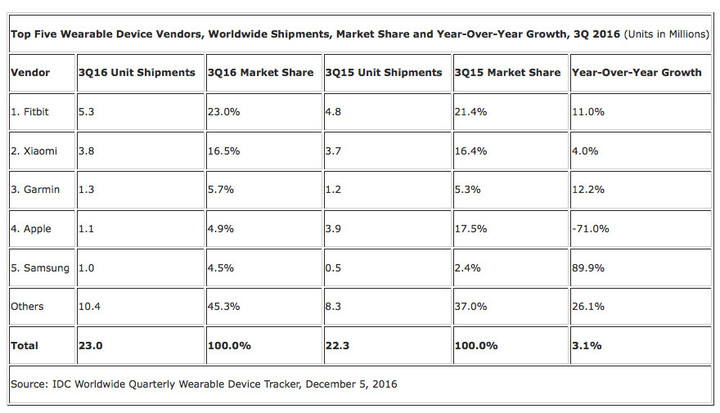 The overall look at the wearables market during the third quarter of 2016.

During the timeframe, IDC notes that Apple shipped 1.1 million devices, good enough for fourth in the overall market. That’s a substantial year-over-year drop of more than 71 percent. In the third quarter of 2015, 3.9 million Apple Watch units were shipped.

During the quarter, Fitbit led the market with 5.6 million units shipped. That’s an 11 percent increase from the same quarter in 2015 when the company shipped 4.8 million devices.

Basic wearable devices, which were mostly fitness bands, made up 85 percent of the market and also experienced double-digit growth.

“It’s still early days, but we’re already seeing a notable shift in the market,” said Jitesh Ubrani senior research analyst for IDC Mobile Device Trackers. “Where smartwatches were once expected to take the lead, basic wearables now reign supreme. Simplicity is a driving factor and this is well reflected in the top vendor list as four out of five offer a simple, dedicated fitness device. Meanwhile, from a design perspective, many devices are focusing on fashion first while allowing the technology to blend in with the background.”

The firm believes that smart devices like the Apple Watch will continue to face a challenging outlook in the overall market.

“Smart wearables have been down in recent quarters, but clearly not out,” noted Ramon Llamas, research manager for IDC’s Wearables team. “As user tastes change, so will their needs. That’s the opportunity for smart wearables with multi-functionality and third-party applications, both for consumers and business users. To get there, we need to see more intuitive user interfaces, seamless user experiences, standalone connectivity, and applications that go beyond health and fitness and into personal and professional productivity.” 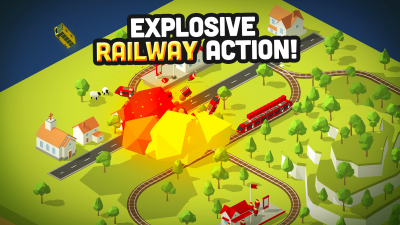 Unleash Your Inner Train Conductor in Conduct THIS! 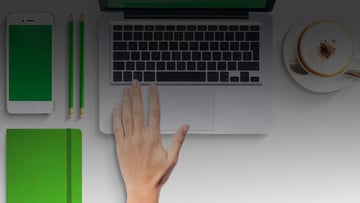