You are using an outdated browser. Please upgrade your browser to improve your experience.
Music
by Joe White
May 4, 2016

Apple's Beats acquisition led to a so-called “culture clash,” according to a recent report. Though despite the subsequent departure of key members of the Beats team, this intentional situation aimed to aid in the development of a brand new “groundbreaking” product.

... something that would change the world.

Created from chaos? Perhaps. Bloomberg explains that the integration of the Beats team didn't exactly go smoothly. In fact, the differing cultures of Apple and Beats caused a significant amount of upset. Jimmy Iovine apparently negotiated deals without anyone at Apple knowing, and Ian Rogers, the man behind Beats 1, left back in August not long after the station's launch.

But this was indeed all “intentional,” the report adds. Beats employees described Apple's way of doing things as being “laborious,” and “unnecessarily bureaucratic,” but this clash of cultures was indeed intentional. One Apple executive reportedly described the situation as such: it was Cupertino's goal to mesh together individuals from different backgrounds in order to “create something groundbreaking,” something new, and something that would, dare it be said, change the world.

We’re hoping this anticipated new product is going to be previewed at WWDC — we’re assuming the "groundbreaking" service mentioned in the article isn’t Apple Music (at least, not in its current iteration). The service is so far fairly standard in its feature set, though the latest rumors claim that improvements are inbound. Me, I’m just pleased that Apple Music and Sonos work in harmony. 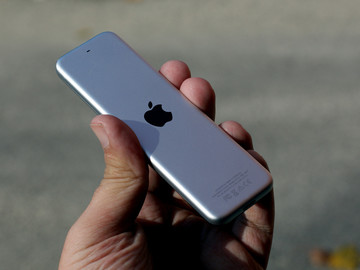 Configuring the Best Remote for Your Apple TV 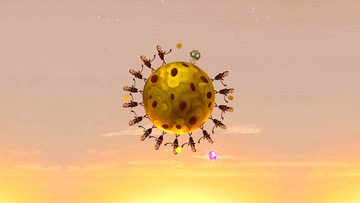 Outwit and Outrun the Evil Robot Monsters in Orbit's Odyssey