You are using an outdated browser. Please upgrade your browser to improve your experience.
Accessories
by Joe Wright
July 26, 2016

The Apple Pencil is arguably the most magical device Apple has ever created. But it’s about to get a lot more interesting, according to a recently discovered Apple patent. 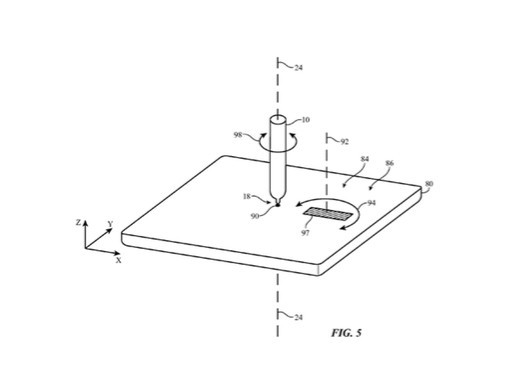 The news comes from Patently Apple (via Mashable), and cites an Apple patent which explains how a future Apple Pencil might work. The patent, number 9,400,570, explains that an Apple-created stylus could feature “force sensors” on both ends of the device, potentially allowing for the erasor functionality users have been calling for. However, it’s the imagined Pencil’s “inertial sensor” which seems most intriguing.

Modes described in the patent include applications to interface with Mac trackpads (like how a Wacom tablet does) and use as a joystick for gaming or music creation. For the latter, Apple cites examples of using the stylus as “sword, wand, or a hammer” in a game or as a “drum stick, xylophone mallet, a gong beater, a conductor’s baton, or other musical instruments.”

Imagine that: an Apple Pencil which could become a Wii-like controller for fantasy games, or for apps like GarageBand. Presumably, folks lucky enough to require two Apple Pencils could use both together, properly simulating a drum kit or xylophone. Indeed, with a proper API, the potential uses could be endless.

Apple has long been infusing the Mac with elements first developed for iOS, with Siri being the most recent example. I’d love to see such a Pencil launch for consumers, though, being a patent, we’re likely a long way off seeing such a device appear in Apple Stores. Of course, we’ll keep you posted with further news as we receive it. 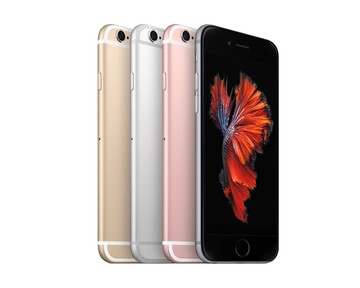 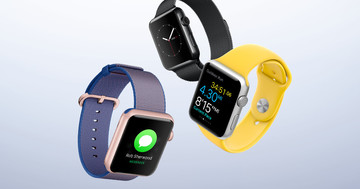 Expect the Apple Watch 2 in Either September or October