You are using an outdated browser. Please upgrade your browser to improve your experience.
Apple On The Street
by Brent Dirks
July 26, 2016

“We are pleased to report third quarter results that reflect stronger customer demand and business performance than we anticipated at the start of the quarter,” said Tim Cook, Apple’s CEO. “We had a very successful launch of iPhone SE and we’re thrilled by customers’ and developers’ response to software and services we previewed at WWDC in June.”

“Our Services business grew 19 percent year-over-year and App Store revenue was the highest ever, as our installed base continued to grow and transacting customers hit an all-time record,” said Luca Maestri, Apple’s CFO. “We returned over $13 billion to investors through share repurchases and dividends, and we have now completed almost $177 billion of our $250 billion capital return program.”

For the just completed quarter, Apple sold 40.4 million iPhones, a significant drop from the 47.5 million units sold during the third quarter of 2015. Both iPad and Mac sales dropped compared to the year-ago time frame. 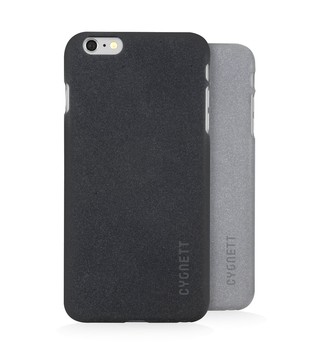 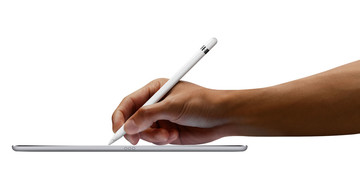 Apple's Future Pencils Could Even Work With Macs