You are using an outdated browser. Please upgrade your browser to improve your experience.
Connected Theater
by Bryan M. Wolfe
September 27, 2017

Apple’s Hollywood plans are to produce “big, smart, splashy dramas.” To achieve this goal, Apple’s Los Angeles-based executives are frantically meeting with agents and studio executives to find the next “Breaking Bad” or “Game of Thrones,” according to The Hollywood Reporter.

In the past few weeks, Zack Van Amburg and Jamie Erlicht, the former Sony Television co-presidents who now lead Apple’s video efforts, are attempting to secure their first big project.

Already, the Cupertino company’s Culver City outpost has leap-frogged much of its competition in the Hollywood hierarchy, with multiple agents acknowledging that any project they would take to Netflix or HBO is now taken to Apple as well. Some credit the company’s brand cachet for its overnight status; others cite the $260 billion-plus in cash on its balance sheet, which should translate to a content budget of at least $1 billion in year one.

Interestingly, despite being “deluged with nearly every script in town,” Apple has yet to accept a project. They have, however, placed bids on a few projects, including a new version of Steve Spielberg’s 1980 anthology series “Amazing Stories,” and a drama starring Academy Award Winner Reese Witherspoon and Jennifer Annison.

While this all sounds exciting, questions remain.

There are still plenty of questions about what a deal looks like at Apple; and many suspect the company will keep its distribution plays proprietary for as long as possible (though it’s hard to believe Aniston, for instance, would sell a show without knowing how it would be seen). In the interim, competitors and sellers alike are busy proposing theories about how Apple might rely on its streaming music service, or how it’ll use every asset available, from iPhones to Apple store screens, to market shows. What is clearer, for now, is that Apple isn’t looking to own its own content, which, from a seller’s perspective, makes it one of the least complicated buyers in the marketplace. 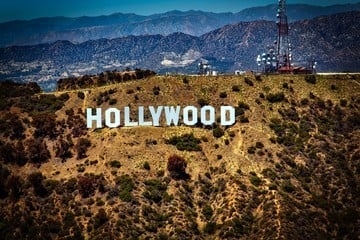 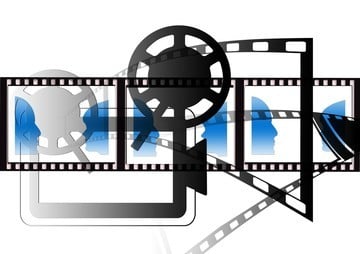 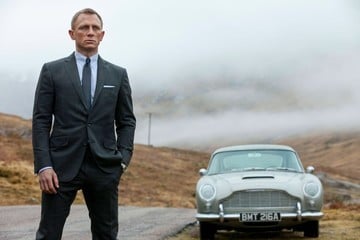 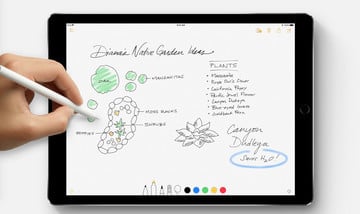 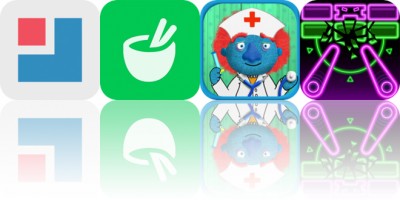