You are using an outdated browser. Please upgrade your browser to improve your experience.
iDevices
by Joe Wright
August 16, 2016

Apple's upcoming “iPhone 7” handsets could become available for sale one week later than expected, on Sept. 23, according to a leaked document from U.S. carrier AT&T. 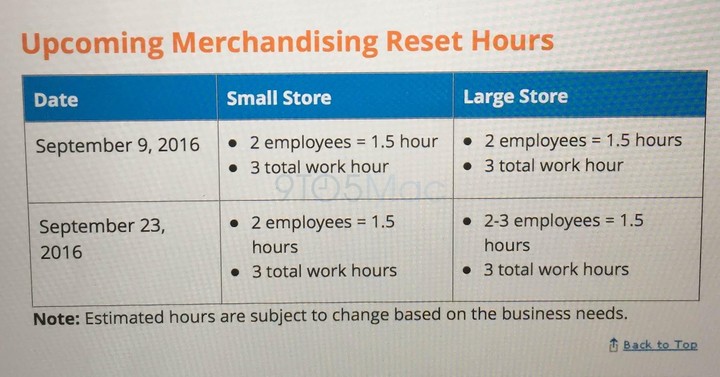 This year, Apple is expected to hold its September media event on Sept. 7; given the company's past performance, this led us to expect preorders for the handsets to launch on Sept. 9, and availability to begin the following week, on Sept. 16. However, as 9to5mac observes, Apple could delay the anticipated launch of its new smartphones by one week this year, launching the iPhone 7, iPhone 7 Plus, and possibly even the iPhone 7 Pro on Sept. 23, instead.

This is all based on a leaked AT&T retail schedule, above right, in which the carrier details “upcoming merchandising reset hours.” The reset dates, Sept. 9 and Sept. 23, indicate that preorders for the iPhone 7 could indeed begin on Sept. 9, but that the new devices might instead launch on Sept. 23, one week later than expected.

Of course, this is all pure speculation: Apple hasn't announced its iPhone 7 event date, and this could be different, too – especially since new Apple Watches are expected to be announced alongside the iPhone 7 series handsets.

Earlier today, we heard Apple could bring a blue iPhone to the market, after all: a blue prototype iPhone 7 appeared to hit the Web in a Twitter update, indicating that the navy-colored handset isn't just a Space Black iteration, after all. We'll keep you updated with further information concerning the new handsets as we receive it; in the meantime, check our main page for the rest of today's Apple-related news. 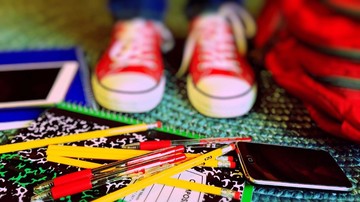 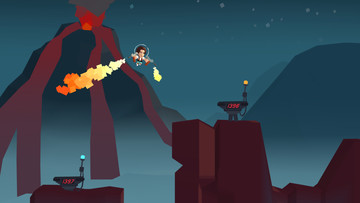 Explore the Red Planet With a Jetpack in Mars: Mars