You are using an outdated browser. Please upgrade your browser to improve your experience.
Accessories
by Joe Wright
May 28, 2016

The Amazon Echo has proven to be an unexpected hit, and as such, Apple is keen to offer a similar item as part of its upcoming product lineup (not the least because Siri, its iOS-based virtual assistant, means Apple is more than halfway there in developing a product fit to combat Alexa). However, a recent report notes that Apple is looking to take its own Amazon Echo-style product a couple of steps further, namely through integrating a camera into the product.

The product could launch as early as this year.

Echo, for those who don't know, is an upright speaker similar to the UE Boom, which features a series of all-round microphones and allows users to ask questions and execute voice commands. The product is in its infancy, but it's nevertheless proven popular among critics and early adopters; having an “always on” virtual assistant in the home is something Echo users have enjoyed, and due to its impressive microphone configuration, the product works better than Siri does on the iPhone, iPad, or Apple Watch.

CNET now claims that Apple's own Echo-inspired product is set to launch in the near future. It would, the report explains, be “self aware,” and able to detect the people who are in close proximity to the product through using on-board cameras equipped with facial recognition software. The report goes on to add:

Once the device determines who is in the room, that information could be used to pull up each person's preferences, “such as the music and lighting they like,” allowing for a customized interactive experience for each member of the home. Facial recognition is something Apple has previously expressed interest in, both through patent filings and acquisitions.

The news comes not long after we heard that Apple could bring Echo-like features to its Apple TV, too. Though a dedicated Echo-style product also seems to be in the works, and could exist alongside similar functionality in Apple's set-top box.

Concerning a potential release, CNET explains that Apple's own Echo-style device could launch at the end of 2016, or in 2017. Issues concerning user privacy and the presence of cameras in the room could also hinder the product's development. It'll be interesting to see how this idea develops. What do you think? 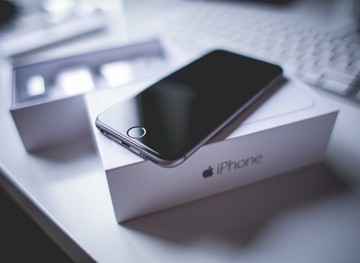 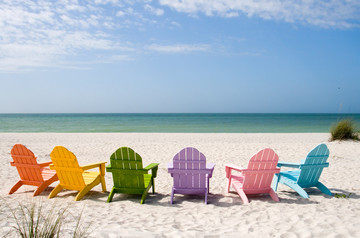 7 Perfect iPhone and iPad Accessories for any Summer Vacation