You are using an outdated browser. Please upgrade your browser to improve your experience.
iWallet
by Joe Wright
August 19, 2016

Australia's three biggest banks recently received a knock-back in their attempt to negotiate with Apple in a bid to bring their own NFC-equipped wallet apps to iOS.

This isn't something I can see happening.

Reuters explains in a recent report that the country's three biggest banks, including National Australia Bank (NAB), are seeking “to collectively negotiate with Apple to install their own electronic payments applications on iPhones.” The banks, Reuters notes, have approached the Australian Competition and Consumer Commission (ACCC), but the ACCC did not grant the banks approval to negotiate as a bloc with Apple.

The ACCC explained that:

given the complexity of the issues and the limited time available, the ACCC has decided not to grant interim authorization at this time. The ACCC requires more time to consult and consider the views of industry, consumers, and other interested parties.

This, mind you, doesn't mean the ACCC's final decision will be a negative one later this year, when the group comes to a decision in October.

The three banks argue collectively that Apple's restriction of its handsets' NFC technology “constitutes anti-competitive behaviour.” Of course, the built-in Wallet application is the only iOS app capable of utilizing NFC for mobile payments. And this is something the banks think should change in the near future.

Apple has made great strides in opening up its iOS mobile operating system, particularly with the release of iOS 8 and the addition of app extensions. However, given the sensitive nature of wallet-style applications like Apple's own, I personally think that even if the Australian banks gain approval to negotiate with Apple, Cupertino isn't going to entertain negotiations for very long.

Check back with us for more news on this story as we receive it. 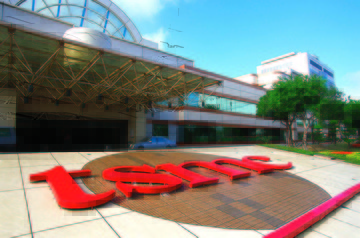 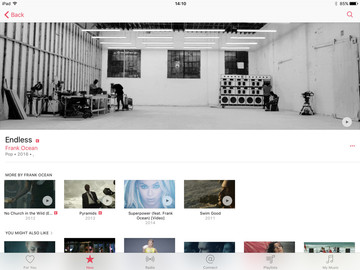