You are using an outdated browser. Please upgrade your browser to improve your experience.
The People Behind Apple
by Joe White
April 20, 2016

Here’s an interesting fact for you. Apple and Google employees are, according to a recent report, among the top doners to Bernie Sanders’ campaign to represent the Democrats in the 2016 U.S. presidential elections.

Sanders is attracting a lot of support from technology companies.

The news comes from OpenSecret (via AppleInsider), which explains that employees of Alphabet – Google’s parent company – have donated the most money to the Sanders 2016 campaign so far. Altogether, these workers have handed over more than $250,000, the publication notes (citing data provided by the Federal Elections Commission).

In second place is the University of Califnoria, and in third place is Microsoft. Apple, however, takes the fourth place position, with its workers donating a collective $85,000 in individual contributions. And Amazon comes in fifth place, with AT&T also making the list further down.

Sanders indeed seems to be attracting a lot of support from technology companies.

Clinton, in contrast, is backed mainly by donors linked to the finance industry and labor unions, at the top being Soros Fund Management with more than $7 million. The Sanders campaign has often prided itself on staying distant from the finance industry.

Bernie himself, however, hasn’t always showered Apple with praise. In fact, earlier this month he criticized Apple’s offshore manufacturing practice (his comments, mind you, weren’t quite as harsh as Donald Trump’s, who has previously called for a boycott of Apple products despite regulardly posting Twitter updates from an iPhone).

Bernie Sanders chimes in on where Apple should manufacture

You can check out the full list of top doners by clicking this link. 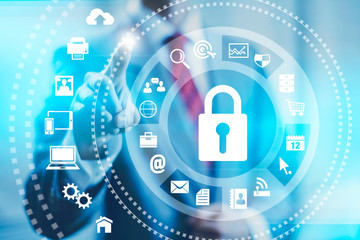