You are using an outdated browser. Please upgrade your browser to improve your experience.
iWallet
by Joe Wright
May 14, 2016

Brits could soon have the option of adding their driving license into Apple’s Wallet app, according to the CEO of the Driver and Vehicle Licensing Agency (DVLA). The move would further bring the British driving license into the modern age, with the license’s paper counterpart having been abolished last year. 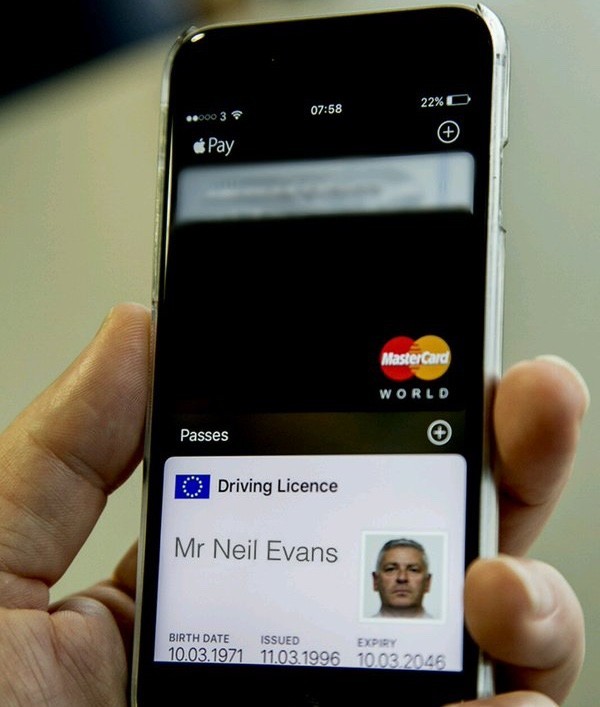 The feature is described by the DVLA as “something we’re working on,” though we’re unsure how far a digital version of the driving license would replace the physical photo ID card. Here in Britain, the younger drivers most often use their license as proof of age when purchasing restricted products, namely alcohol. It would be an interesting move of the virtual card could serve this purpose for iPhone owners.

Apple Pay is available in the United Kingdom, as well as in the United States, Canada, Australia, China, Singapore, Hong Kong, and Spain. And for users of the service, it’s becoming more and more possible to leave the house or office with just an iPhone (or Apple Watch), and to make all your purchases from the device. Adding a driving license to the Wallet app would allow iOS users to leave another physical card at home.

Here’s hoping we see the DVLA introduce the feature soon. Of course, we’ll keep you posted on this front. 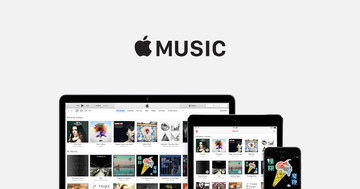