You are using an outdated browser. Please upgrade your browser to improve your experience.
Music
by Joe Wright
May 14, 2016

Apple has confirmed that “an extremely small number” of Apple Music users have had music files removed from computers without their permission, noting that an update to iTunes “which includes additional safeguards” is set to reach users early next week, further protecting Apple Music users against the issue.

I haven't encountered the issue myself.

Apple contacted Jim Dalrymple's The Loop with a comment regarding the matter. Before now, one Apple Music user had shared a story about how Apple's service seemed to have deleted files from a computer without the user's permission. Voices from around the Internet, and particularly fans of Apple's software, lambasted this piece, arguing that the user in question must have made an error and noting that “Apple Music is not deleting tracks off your hard drive – unless you tell it to.”

Now, however, it seems Apple is acknowledging this problem. More users have noted that Apple Music seems to be deleting tracks off their computer without permission. And so Apple has noted that it is investigating the issue, and will release a software update early next week:

In an extremely small number of cases users have reported that music files saved on their computer were removed without their permission. We’re taking these reports seriously as we know how important music is to our customers and our teams are focused on identifying the cause. We have not been able to reproduce this issue, however, we’re releasing an update to iTunes early next week which includes additional safeguards. If a user experiences this issue they should contact AppleCare.

As you can see, Apple is unable to reproduce the issue, but enough users seem to have reported it for Cupertino to take notice – even if this demographic is made up of “an extremely small number of cases.”

Although I'm an Apple Music subscriber, I rarely use my MacBook for extended periods of time and so I haven't encountered this issue myself (the service runs fine on my iPhone and iPad). Of course, we'll keep you updated with further information concerning the situation as we receive it. 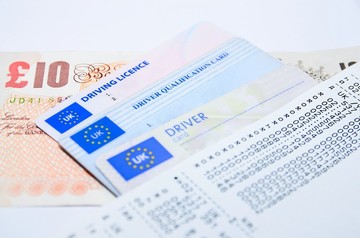 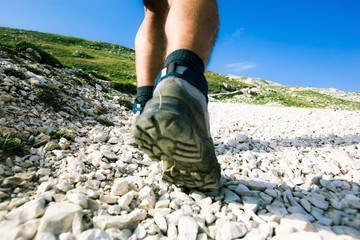 6 Apple Watch Apps to Help You Get in Shape