You are using an outdated browser. Please upgrade your browser to improve your experience.
Connected Home
by Joe Wright
June 4, 2016

Tony Fadell, the so-called “Father of the iPod” who co-founded Nest, the Google-owned learning thermostat, is now leaving the company. Though he’ll continue to advise, he’ll nevertheless no longer partake in day-to-day activities at Nest. 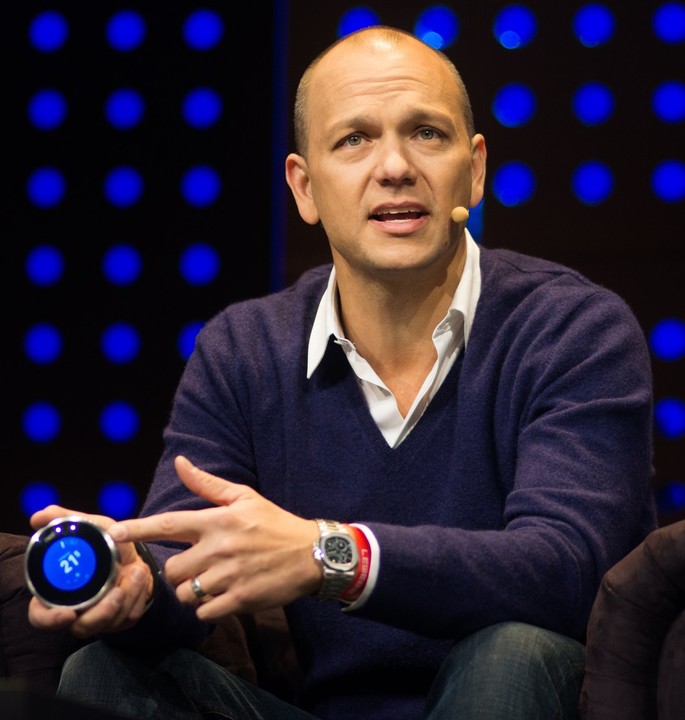 The news hit the Web in a blog post published at Nest’s website (via MacRumors), and there, he explains that his decision to “leave the Nest” has been a difficult but inevitable one. The transition, he explains, “has been in progress since late last year,” and while Fadell won’t be present day-to-day at Nest, he’ll nevertheless “remain involved” as “an advisor to Alphabet and Larry Page.” He wrote:

I will miss this company and my Nest family (although I’ll be around to provide advice and guidance and help the team with the transition), but I am excited about what’s coming next, both for Nest and for me.

Nest has indeed proven hugely popular, with Google having purchased the company and making significant hardware- and software-based improvements (including a slimmer, sleeker third-generation model). I’ve not taken the plunge and purchased one, partly because I’m still unsure how easily it’ll be to inegrate Nest with my British boiler. And others, too, have avoided the product since it doesn’t offer zone control on a room-by-room basis.

Fadell celebrates the success of Nest in his post:

In 2015 alone, we shipped four new hardware products and five significant App releases, and the Nest Learning Thermostat 3rd Gen reached the one million unit milestone in half the time as the previous generation! More than 18,000 developers are now building their own products and services on our platform, and more than 12,000 retail stores carry our thermostats, smoke & CO alarms and cameras. Considering that when Nest launched less than five years ago, connected home sections didn’t exist at retail, it isn’t an understatement to say that the connected home went mainstream because of Nest. We’ve delivered ground-breaking technology and design, received consistently high marks from customers, and achieved double-digit growth for over four years.

It’ll be interesting to see who steps into Fadell’s shoes. Of course, we’ll keep you posted with further information as we receive it. 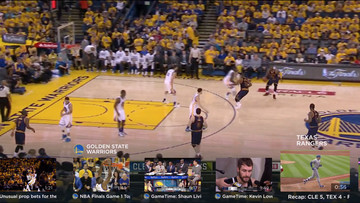