You are using an outdated browser. Please upgrade your browser to improve your experience.
Apple's Software
by Brent Dirks
December 14, 2017

Apple officially released iOS 11 to the public almost three months ago. And then the updates started coming. So far, there have been eight released for the iPhone and iPad software. 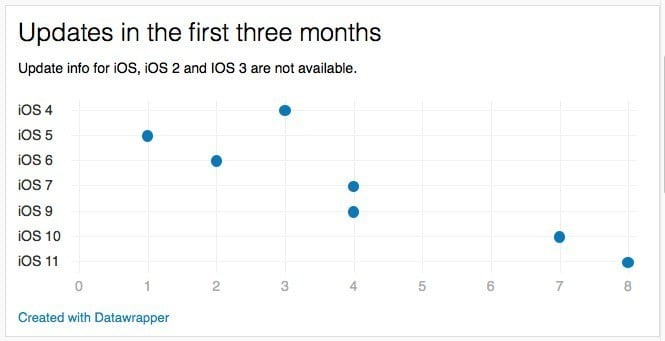 A look at the number of iOS updates in the first three months after officially arriving.

That’s a record number of updates in the first three months, going back as far as iOS 4. And Philip Elmer-DeWitt’s Apple 3.0 recently took a look at whether that’s a bad sign.

Elmer-DeWitt offers a complete look at the history of iOS 11 releases so far:

Instead of fearing the worse and believing that the sky is falling and Apple’s iOS software team is slacking, Elmer-DeWitt surmises that the increasing number of updates has been growing at a steady pace with each major iOS software release. And more than likely, that’s due to the continuing complexity and growing number of features of the software.

That’s hard to disagree with. While all of the bugs are definitely annoying to users, Apple seems to have been very quick to offer a fix for most of the issues, including the possibly serious HomeKit issue.

With hundreds of millions of iOS devices being used, there are going to be issues no matter what.

Opening up the beta testing program to the public has been a huge help and has definitely led to more stable iOS releases overall. Compared to where iOS was just a few years ago, the tasks that the software can accomplish on the iPhone and iPad has taken a huge leap forward. That’s going to continue in the upcoming release cycle, bugs and all.

So the bottom is line is to keep calm and update on. 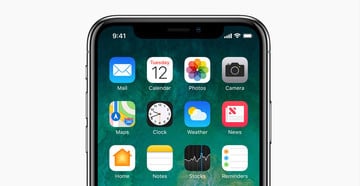 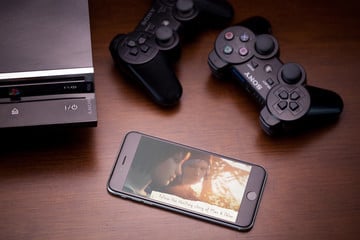 Rewind Time and Get Weird in Life is Strange