You are using an outdated browser. Please upgrade your browser to improve your experience.
Accessories
by Brent Dirks
April 14, 2017

Apple’s HomeKit protocol is continuing to take off with another type of device arriving for the smart home ecosystem – surveillance cameras.

A number of models were announced at CES in early January, and D-Link’s Omna 180 Cam HD was the first arrive, hitting the market back in March.

While there are many app-enabled surveillance cameras available for iOS users, the Omna 180 offers a number of advantages for anyone looking to keep an eye on their residence while integrating with other devices. 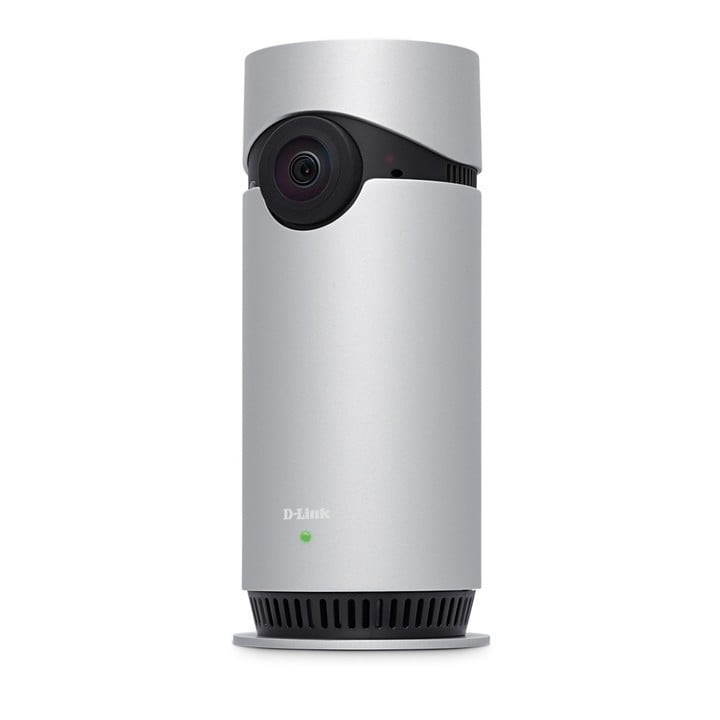 A full field of view

A full field of view

The camera itself is small and compact, about the size of an energy drink can. Getting everything setup and ready to go is a quick and easy process.

After plugging in the camera to a power outlet, you’ll need to download the companion Omna app from the App Store and complete the setup by connecting it to your home Wi-Fi network. I was ready to go in less than 5 minutes.

Just like with other home security cameras, finding a perfect place for the Omna 180 is important, especially with one of the standout features of the camera. As you could probably tell by the name, the camera’s lens offers an 180-degree field of view, a big improvement from other options that usually show 120 to 130 degrees of a room.

I was able to place the camera on a TV stand in my living room and see the entire space clearly without obstruction.

I was able to place the camera on a TV stand in my living room and see the entire space clearly without obstruction. The high-definition video (1,080p) is clear and makes it easy to view even the smallest details. With built-in night vision capabilities, the camera can also see in the dark up to 16 feet away.

While you’ll probably want to interact with the camera using Apple’s built-in Home app, there are a few more advanced options in the Omna app you’ll definitely want to take a look at as well.

Along with being able to toggle video storage to an SDxc card, you can also set specific motion detection areas, motion sensitivity, and the motion retrigger delay – anywhere from 30 seconds to 5 minutes. Being able to turn on an off motion detection in specific areas of the scene is especially handy if placing the camera near a door or window that causes false alarms.

Another unique feature of the camera, or disadvantage depending on your point of view, is that the camera doesn’t have any cloud functionality. Most competitors require some type of additional subscription plan for long-term storage of video captured after motion is detected.

But the Omna 180 records all video after motion is detected to a microSDXC card. No card is included with camera, so you’ll need to provide your own. But you can snag a 16GB card on Amazon for a little more than $10.

If you don’t provide a card, which is inserted on the bottom of the camera, you’ll only be able to view live video.

While the lack of any cloud storage should please anyone who is security conscious, there is a substantial downside. For example, during a home break-in, a burglar could simply remove the camera itself and there would be no footage of the incident.

Another unique feature of the camera, or disadvantage depending on your point of view, is that the camera doesn’t have any cloud functionality.

That’s a major issue you’ll need to consider before making the purchase. For me, being able to use an inexpensive SD card instead of having to pay for yet another subscription is worth the tradeoff.

All recorded motion alerts are viewable through the Omna app. The amount of video recorded will depend on how big of an microSD card you provide. I’m using an 16GB edition and can see video almost a month old. As a nice touch, users can quickly see video only recorded on a specific day.

If not needed, a video can also be deleted from the card using the app.

Using with the Home app

Using with the Home app 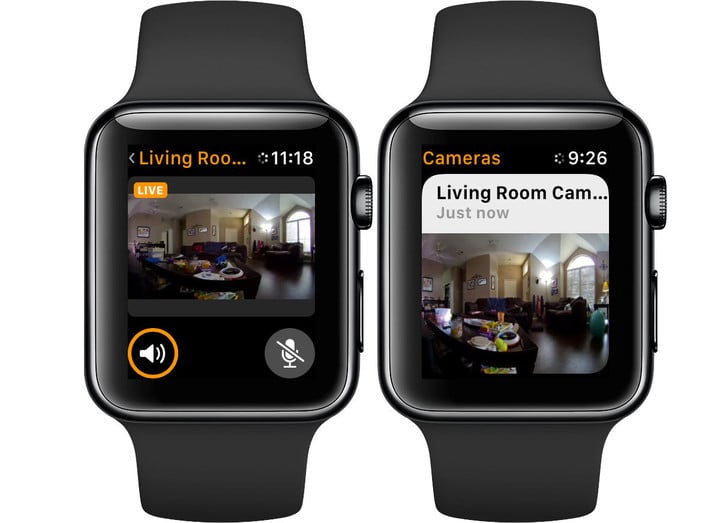 Thanks to HomeKit compatiblity, You can view live video even on the Apple Watch.

Since the camera is HomeKit compatible, users can view video using the built-in Home app on the iPhone, iPad, and even Apple Watch. A built-in microphone and speaker also allows for two-way communication with anyone in the room.

The camera’s motion detector allows it to be used in other HomeKit automations. For example, you can create an automation that would automatically turn on or off compatible lights if the camera detects motion.

While the number of current possible automations is somewhat limited, that will hopefully change as there are more devices on the market and with Apple adding more features.

I would definitely like to be able to automatically record video if a sensor, for example a smoke detector, is triggered. That’s something the Nest Camera can do if you have a Protect detector installed at home.

And if you’re in a hurry, you can use Siri to bring up the live view from the camera with a simple voice command. In my case that’s “Siri, show me the living room camera.” You can also listen in and even speak if needed. 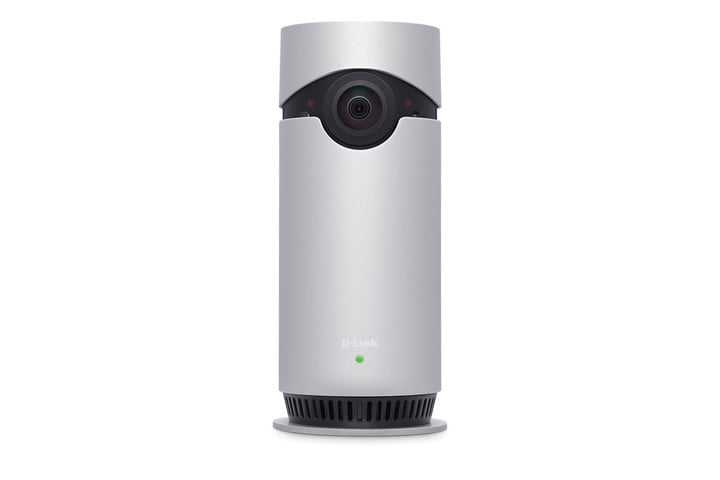 The D-Link Omna 180 is a nice addition to the HomeKit family.

The camera retails for $199.95 and can be purchased exclusively through Apple’s site or your local Apple Store.

If you’re entrenched in the Apple ecosystem and building a HomeKit-compatible smart home technology, the D-Link Omna 180 is definitely something to consider.

While there are other more useful devices for your first HomeKit purchase, the camera’s compatibility with the protocol is a huge plus for the future. Add that on top of a well-designed camera that’s easy-to-use and provides HD video, and you’ve got a winner. 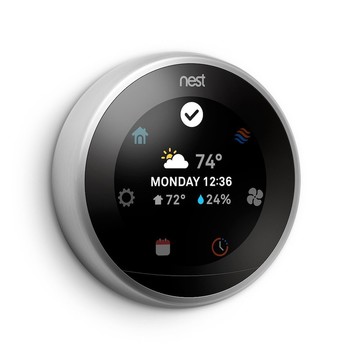 Smart Home Devices That Will Make Your Home Feel Futuristic 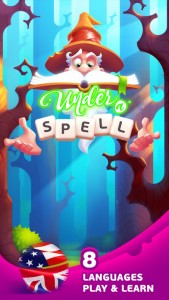 This Charming Word Game Will Have You Under a Spell 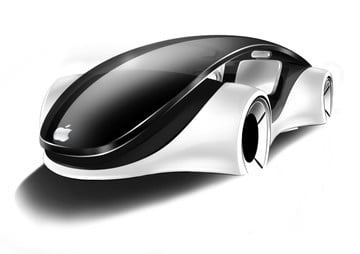 The Long-Rumored Apple Car Project is Apparently on Track