You are using an outdated browser. Please upgrade your browser to improve your experience.
Connected Theater
by Bryan M. Wolfe
October 12, 2017

Disney this week introduced Movies Anywhere, an all-in-one film viewing service for the web, mobile devices, and Apple TV. The free service allows you to view all of your purchased movies in one location, regardless of where they were first purchased.

After setting up your account, you can view content from their original location or through Movies Anywhere. The service also supports digital copy codes that often come with Blu-ray and DVD discs.

For a limited time, Movies Anywhere is offering five free movies to new users. If you authenticate your Amazon Video, Google Play, iTunes, or Vudu account, you’ll receive a digital copy of “Ghostbusters” (2016) and “Ice Age.” When you add a second service to the same account, you’ll get “Big Hero 6,” “Jason Bourne” and “The LEGO Movie.”

Hopefully, Disney will persuade other studios to join Movies Anywhere. If they do, maybe we’ll finally see all of our purchased movies in one place.

* Since publishing, Disney noted that Disney Movies Anywhere is no more, explaining in emails to users:

We wanted to let you know that Disney Movies Anywhere has expanded its list of participating studios to include Disney, 20th Century Fox, Sony Pictures, Universal, and Warner Bros. As a result, the service has rebranded to Movies Anywhere.

Once you create a Movies Anywhere account, all of your eligible movies previously purchased from iTunes will automatically be added to your Movies Anywhere collection. You don’t have to create a new account to continue to watch movies from your iTunes library, including any that were added as part of Disney Movies Anywhere. For more details, visit Movies Anywhere or see our support page. 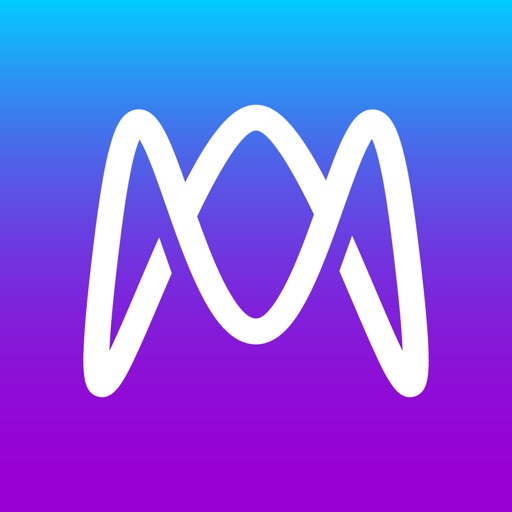 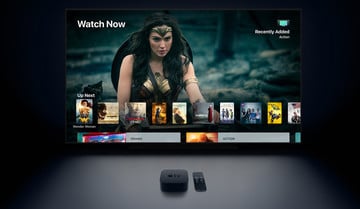 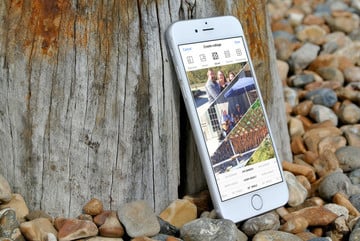 Symbol Run, the ARKit-Fueled Game That Will Get You Moving as You Solve Its Puzzles