You are using an outdated browser. Please upgrade your browser to improve your experience.
iDevices
by Joe White
March 23, 2016

The smaller 9.7-inch iPad Pro might ship with benefits and shortcomings, but one feature that drew the heads of fans was the device's “embedded” Apple SIM. As someone who's so far been generally unimpressed with Apple SIM in my native Britain, I was concerned at the prospect of picking up an iPad which forced me into using Cupertino's answer to the problem of cellular SIM cards. However, there's good news concerning the move, a recent report explains. 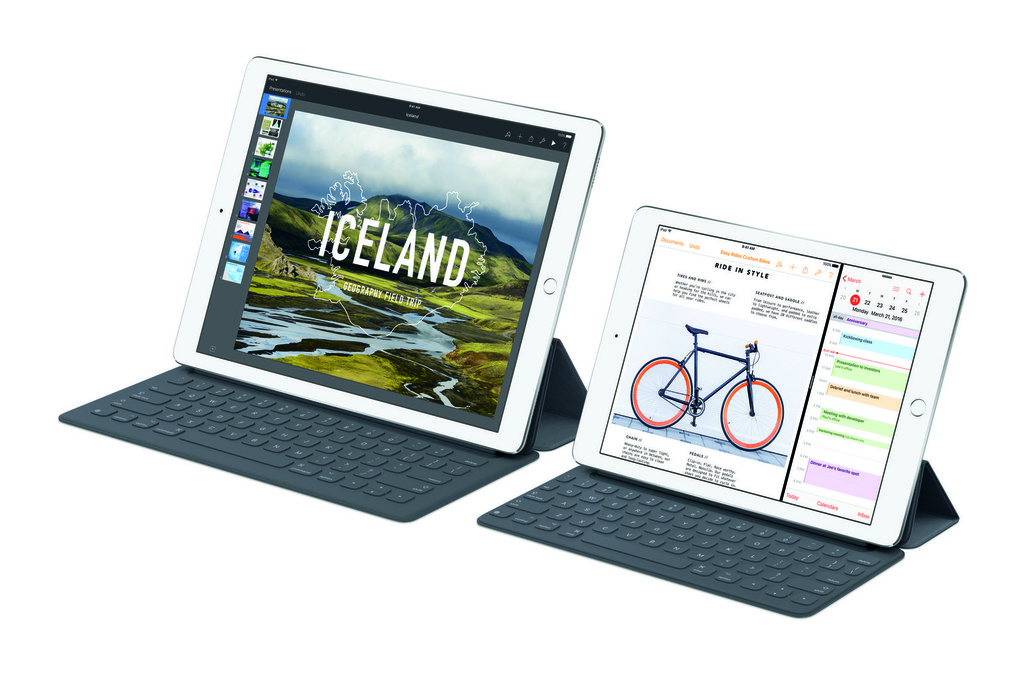 Yes, you can swap it out

Yes, you can swap it out

The Apple SIM works by allowing cellular iPad owners to connect up to a variety of partnered networks on an “on-demand” basis, choosing when to pay for a month's data and when not to. I opted for a Wi-Fi + Cellular iPad Pro model when the device launched, but soon felt disappointed: the Apple SIM's partnered networks are limited to just one major carrier in Britain, and the process of signing-up for a new plan is far from easy.

If the Apple SIM partner networks aren't to your taste, there are other options.

The 9.7-inch iPad Pro, however, offers an “embedded” Apple SIM, indicating that the card is built right into the tablet itself. However, as TechCrunch now explains, users can either opt to use the Apple SIM in order to hook up to cellular plans, or they can still use the old fashioned route of inserting a carrier's SIM card into the iPad Pro's slot. As such, if the Apple SIM partner networks aren't to your taste, there are other options.

Significantly, we heard yesterday that the 9.7-inch iPad Pro underperforms in terms of its CPU and graphics when compared against the 12.9-inch tablet, despite both using the same A9X processor. Apple appears, according to the report, to have purposefully underclocked the processor on the 9.7-inch iPad Pro: something Cupertino has done before with smaller versions of its iPad models.

However, despite this, the 9.7-inch iPad Pro comes with a number of benefits: a True Tone display, smarter camera hardware, and altogether lighter form factor could sway you from choosing the larger tablet. Though, if raw processing power is of upmost importance, the 12.9-inch iPad Pro seems to be the way to go. 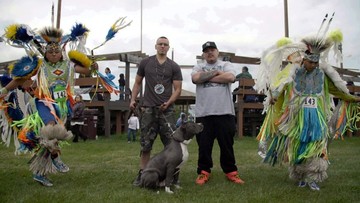 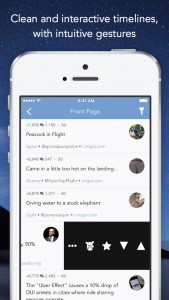 Milkeddit is a beautiful app to browse reddit on your iPhone