You are using an outdated browser. Please upgrade your browser to improve your experience.
Apple In Court
by Joe Wright
June 22, 2016

Last week, everyone got a bit panicky when we heard that Shenzhen Baili, a China-based company, could hold a patent which would see the iPhone 6 (and 6 Plus) receive a ban in China. Now, however, we're hearing that the company itself isn't in particularly good shape.

Apple's iPhone 6 Could See Ban in Beijing Over Patent Dispute 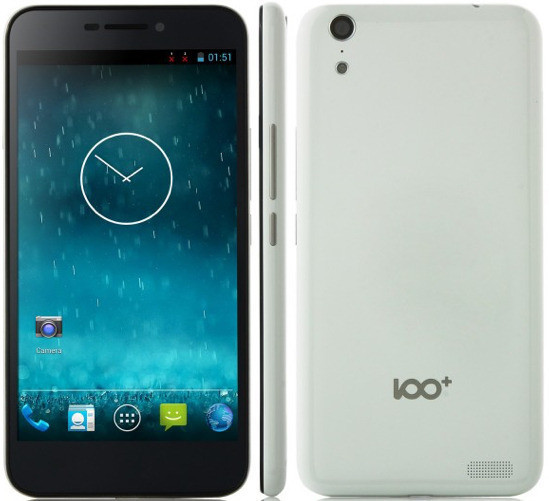 The Wall Street Journal (via AppleInsider) noted that the company “barely exists,” explaining that Shenzhen Baili's registered offices are no longer in operation. The company is described as still being “operational in its necessary functions” by its parent company, Digione. This company, too, is also suffering due to “competition, poor management, and plaws in its phones,” according to AppleInsider.

So what does this mean for Apple? Well, according to The Wall Street Journal's several sources, it seems the Apple patent case could have been a marketing ploy – something intended to drum up business for the company, but not something Shenzhen Baili is going to pursue. That being said, an attorney representing Digione noted that the dispute is ongoing, and that Shenzhen Baili could extend the lawsuit to include the iPhone 6s and 6s Plus.

The news comes after the U.S. Supreme Court upheld a ruling that should make it easier for Apple, and other companies, to defeat patent trolls. By speeding up the process, it'll no longer be more cost effective for companies like Apple to settle patent disputes. Instead, they'll be able to challenge patent trolls head-on.

Of course, we'll keep you posted with further information concerning the above story as we receive it. 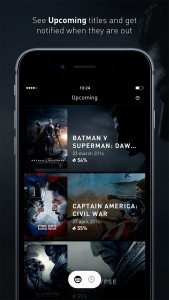