You are using an outdated browser. Please upgrade your browser to improve your experience.
by Brent Dirks
February 11, 2019

The regionality of the mobile app stores can be frustrating. It’s never fun knowing that people on the other side of the world are having fun without you. However, it also means that when games like Final Blade appear in the west they come fully formed and painstakingly playtested.

Final Blade has been a smash in South Korea and Taiwan since 2017, and now you’re about to find out what all the fuss is about.

Casting you as the formidable Black Prince, the game sees you set out to save the people of Taemoon from their tormentor, the evil Cheukchun. Along the way, your party of warriors is lost, and you have to recover them through summoning as you play.

Final Blade uses a gacha model for summoning, so, as with both life and boxes of chocolates, you never know what you’re going to get: a 6 star Ranger from Sun Sea or a 1-star Healer from Middle World.

There are five classes of hero, including the fairly typical set of Mage, Warrior, Ranger, Healer, and Assassin, and they can come from various different regions of Taemoon. Not only that but you can level your heroes up and evolve them, from Advent all the way up to Awakening.

Plus, you can join and clan and throw yourself into a Clan War too, just in case there’s not enough fighting for you.

The fighting itself is pretty interesting. Whereas most mobile RPGs confine combat to unleashing skills while your heroes automatically duke it out, Final Blade lets you do tactically disruptive things like breaking away from your formation and charging through your enemy’s lines, creating maximum confusion and panic.

Final Blade has been in pre-registration mode in the west for a short time, during which an impressive 300,000 users have signed up. To entice even more players into the fold developer Sky People, along with Glohow, is running several events.

Basically, if you play it now you’ll get extra rewards for doing everything from logging in to summoning heroes, giving you a valuable headstart in what is destined to become a very busy game world. 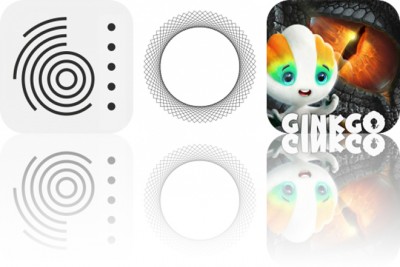