You are using an outdated browser. Please upgrade your browser to improve your experience.
iDevices
by Joe White
April 14, 2016

It looks like Apple's next-generation iPhone handset, the so-called “iPhone 7,” is indeed going to ditch the headphone jack and introduce Lightning EarPods, according to another leaked image. 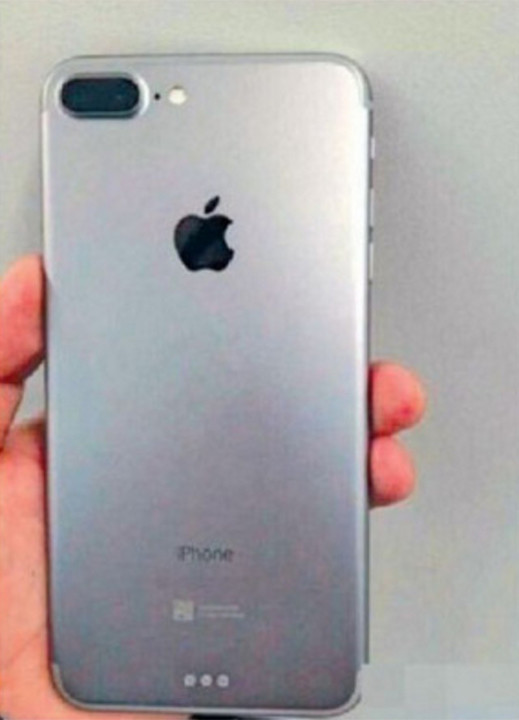 The news comes from Macotakara (via Forbes), which presents another leaked image of the next-generation iPhone. The image in question (which you can see here on the right of the page), corraborates with news and rumors we've heard previously – namely, that the iPhone 7 (and 7 Plus) are going to ditch the headphone jack, and rely on the Lightning connector, instead.

Case photos have, in the past, indicated as much. Plus, the move falls in line with more general hardware principles. If Apple wants to further reduce the thickness of its iPhone line, it needs more direct control over the device's components. The audio jack, as an industry standard, is outside of Cupertino's control. Through removing it, Apple will be able, in theory, to offer consumers an iPhone handset that's even thinner than the current-generation iPhone 6s.

As you can see, the image also suggests that the iPhone 7 will feature a dual camera setup, and that it'll include a Smart Connector for Smart Keyboard docking (something I'm still fairly skeptical of). Macotakara argues that Bluetooth-compatible EarPods will ship with the iPhone 7, rather than wired ones which plug into the handset's Lightning port. The publication also suggests that these could both pair with an iPhone and charge using the Lightning port, much like the Apple Pencil currently does. It also looks like the unsightly “camera bump” will be a thing of the past once the iPhone 7 launches.

For now, we'll need to wait until Apple's September event rolls around before we hear more. As always, we'll keep you posted with further information as we receive it. 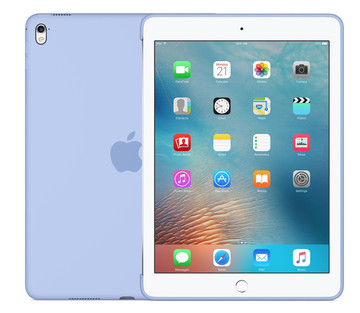 Are Apple's Cases for the 9.7-inch iPad Pro worth it?